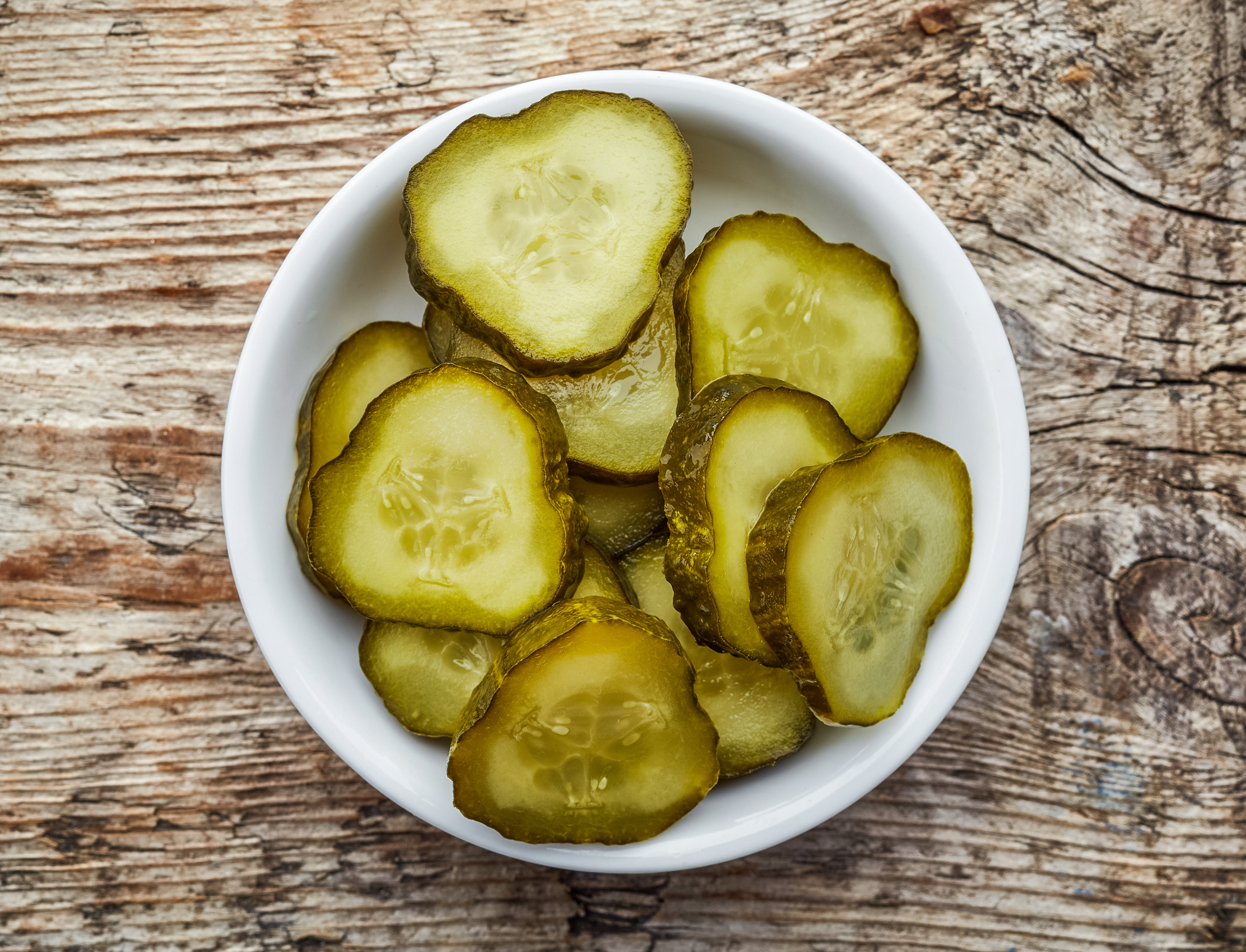 Caenorhabditis elegans​ or C. elegans​ is often used in studies related to aging because the worms are transparent, making cellular activity easier to view, and they have a short lifespan. But most importantly, they are a simple organism with specific types of metabolic genes that are similar to mammals.

A review in the International Journal of Molecular Sciences​​ in 2019  noted that several studies have reported that select probiotics may “exert anti-ageing effects in nematodes by acting on common molecular pathways, such as insulin/insulin-like growth factor-1 (IIS) and p38 mitogen-activated protein kinase (p38 MAPK). ​

“In this perspective, C. elegans appears to be advantageous for shedding light on key mechanisms involved in host pro-longevity in response to probiotics supplementation.”​

New data published in Frontiers in Nutrition​ indicated that the fermented pickles-origin Pediococcus acidilactici​ may again exert lifespan-extending benefits via the promotion of insulin/IGF-1 signaling and JNK/MAPK signaling.

In addition, scientists from University of Science and Technology Beijing (USTB) and the Beijing Beike Institute of Precision Medicine and Health Technology reported that P.​ acidilactici​ may also reduce fat accumulation in the worms.

The study also found that the probiotic also impacted chloride ion-associated genes linked to inflammation in the nematodes, which may impact lifespan.

“Therefore, it is speculated that the ​[P. acidilactici] might play an important role in the anti-aging activities via the modulation of chloride ion-related genes, providing a new perspective to explore the lifespan extending effect,” ​wrote the researchers.