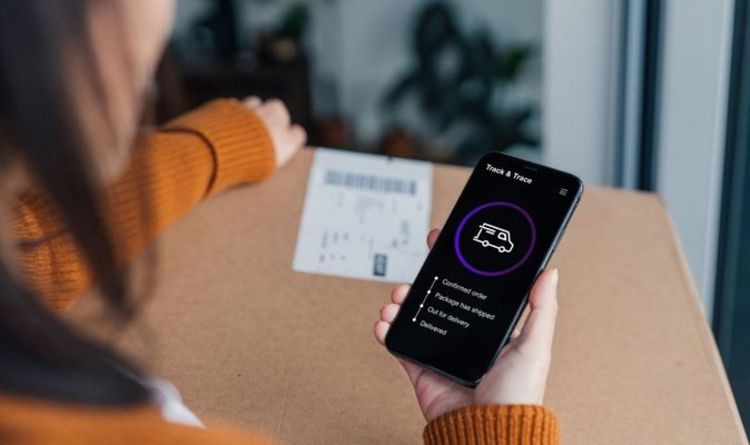 As more people looked to start their own business, Shopify made it a priority to make it as easy as possible for their users to get started.

Mehta said: “We make it really simple to be able to start a business.

“Within a few hours you are able to get a site online up and running, and with a really low barrier to entry and really low cost of failure.

“A lot of that risk, and that intimidation of what it takes to start a business I think is lowering,” she added.

The growth in the world of eCommerce came not only in terms of sales, but also in job creation. This was especially the case in the UK, as Mehta explained.

“Globally, we saw over 457 million consumers purchase from a Shopify merchant in 2020, which represented over 50 percent growth for us from 2019,” she said.

“But what I’m more excited about is that growth in small businesses getting up and running and the growth that we’re driving.

“Shopify merchants and partners generated over 112,000 jobs in the UK alone in 2020, which is equivalent to the population of the city of Lincoln.”

“Our merchants are growing well, nearly 20 percent of Britain’s 100 fastest growing businesses are using Shopify, and some of those businesses didn’t exist five years ago.”

Mehta added: “That’s what’s really exciting, to be able to build a business really well, and to grow it fast.”

The shift towards online shopping has accelerated over the last 18 months, with many people having to embrace it who had previously resisted.

“What happened in the last year was a lot of people shopping online for the first time. We really do now walk down that digital high street,” Mehta said.

Mehta stressed that although the pandemic pushed many of these trends forward, there is no expectation that shopping behaviours will revert back to the ways of old.

“A phone in our hands means that we are shopping all the time, and as people get comfortable with this digital world and connectivity that brands are creating across channels, it’s only natural.

“Tik Tok, as an example, driven by Gen Z. They are actually going to Tik Tok to discover brands that they’re going to want to shop from and make purchasing decisions,” Mehta added.