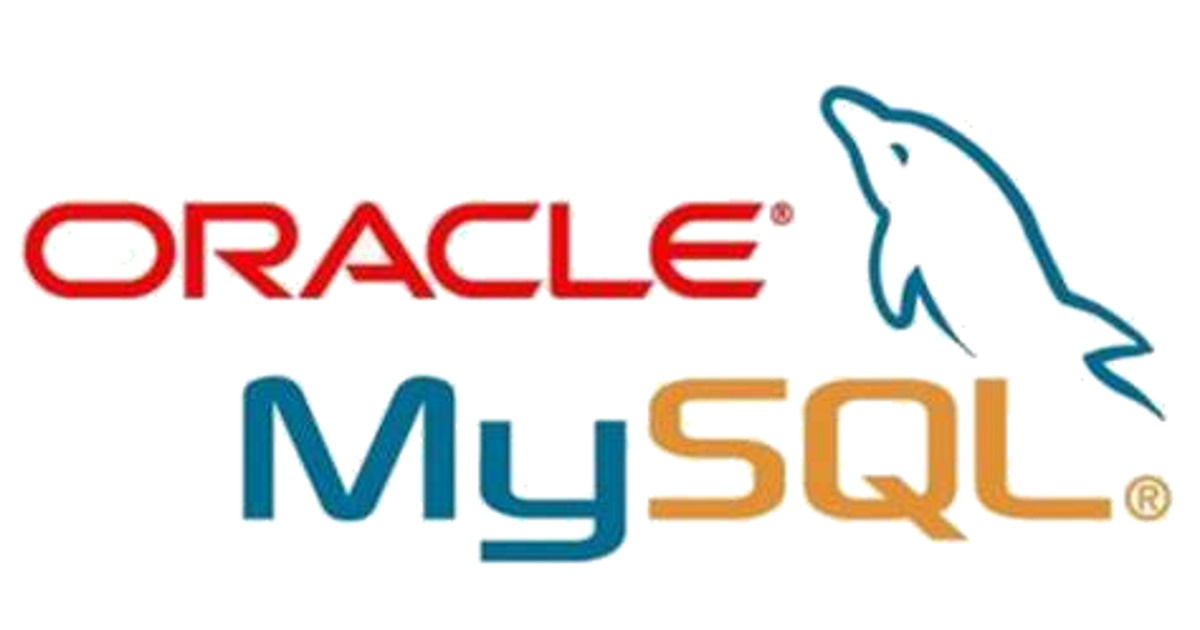 Oracle’s HeatWave is a query accelerator for its MySQL Database Service. It allows running OLTP and OLAP workloads directly on MySQL databases without needing a second analytics database.

According to Oracle, MySQL Autopilot improves HeatWave by leveraging their AutoML technology, comprised of machine-learning models that learn from each database instance’s usage pattern. The model’s recommendations are, therefore, instance-specific and can be more accurate than generic algorithms. Such automation can replace manual calculations and fine-tuning.

Oracle noted that existing applications do not need changes to benefit from Autopilot’s optimisations.

MySQL Autopilot suggestions related to provisioning are also based on dynamic behaviour characteristics. Oracle claims that its memory usage suggestions had an accuracy above 96% and that data placement advice improved performance by 25%. They state that Autopilot can explain the advice it provides about provisioning and data loading. In other words, it can list the factors driving its guidance on node amount, size, and data distribution for a specific database.

Forbes reported that “MySQL Autopilot takes [database tuning] off the plate of database managers, allowing them to focus more on the strategic imperatives of the business.” Forbes also points out that Oracle’s improvements in the service’s price/performance ratio compared to their competitors are “important as this [TPC-H] benchmark mimics a lot of the ad-hoc querying and operations a business would perform on a day-to-day basis.” Futurum compared Oracle’s new offering against Snowflake’s, concluding that HeatWave’s benefits may give Oracle a substantial competitive advantage in the MySQL market.

The new HeatWave Storage layer based on the OCI Object Store is reported to allow constant-time data reloading, in minutes, for customers using an analytics engine operating on a mirror of their MySQL database.
Oracle also announced support for the acceleration of additional query functions in HeatWave. It can now scale HeatWave instances up to 64 nodes with a 0.89 scalability factor. All data in transit and at rest within MySQL HeatWave is now encrypted.

Automatic failure recovery is another feature provided by MySQL Autopilot. According to Oracle, it can detect node failures and recover from them automatically and transparently, even provisioning replacement nodes if necessary.
Oracle used a set of TPCDS and TPCH benchmarks to evaluate its MySQL HeatWave service offering. Their scripts are open source and publicly available on GitHub.