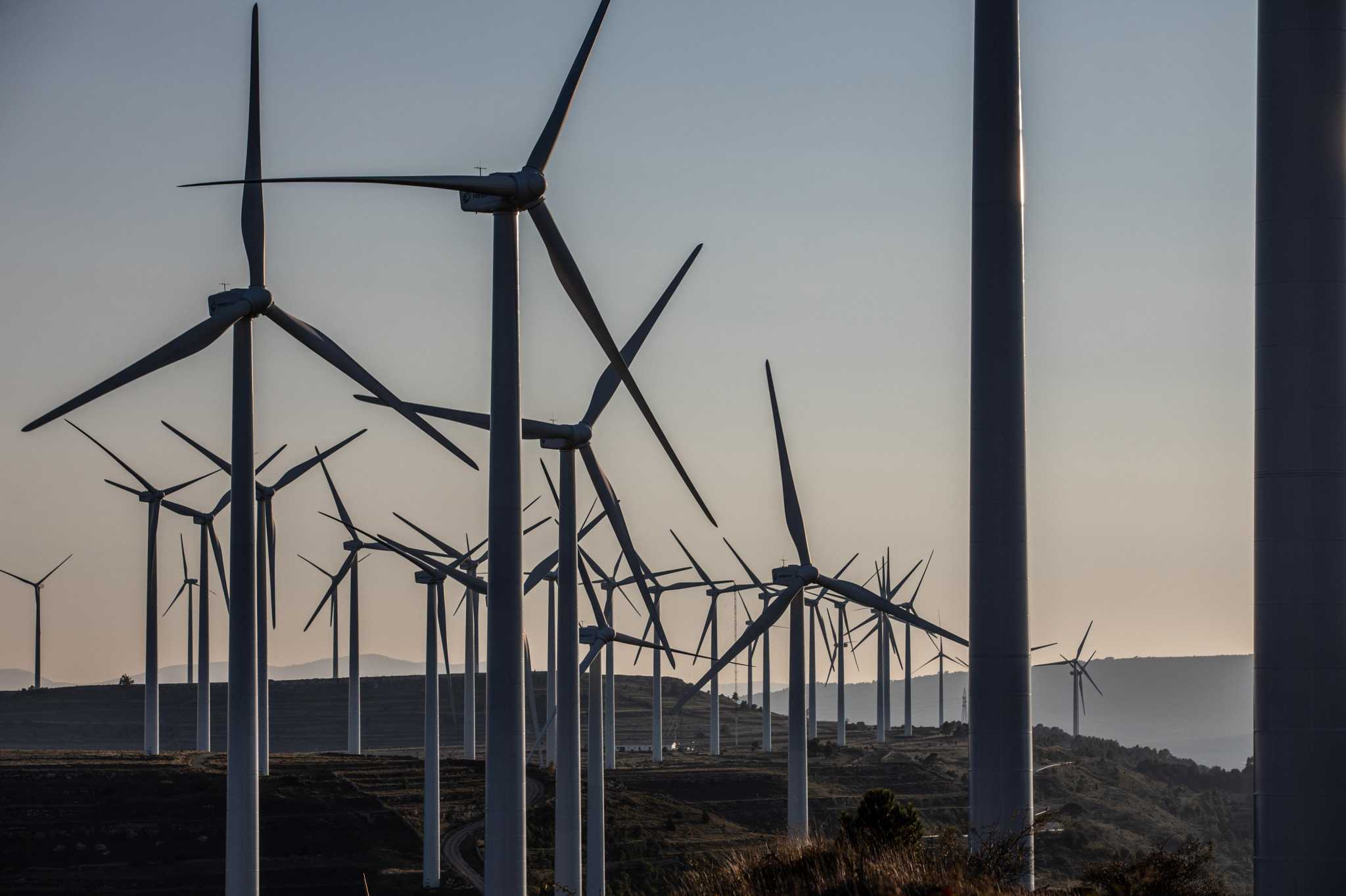 The challenge with the COP26 Summit in Glasgow just days away is for world leaders to reach solutions that both curb greenhouse gas emissions and inspire people’s confidence that their governments are working to secure for them a more prosperous future. As one of the world’s leading centers of energy production, Texas has a stake in the outcomes at COP26 and Texans will have an important role in shaping what that future looks like.

Six years ago in Paris, world leaders recognized the necessity to limit global warming to between 1.5 and 2 degrees Celsius (2.7-3.6 Fahrenheit). This June, the U.S. and European Union further vowed to engage international partners to commit to ambitious COP26 outcomes to secure that goal. In Europe, we have put our money and our political commitment where our mouth is: The EU released an ambitious climate package, ushering in a 55 percent emissions reduction by 2030, a milestone on our path to climate neutrality by 2050. Last month, the U.S. and EU jointly pledged to reduce global methane emissions in an initiative that we will launch together at COP26. The EU has also founded the International Methane Emissions Observatory to ensure data reliability and transparency.

Both of us also see climate change as a growing security threat. Recent reports from different U.S. agencies lay out the growing threats of a warming world to global stability, including heightened dislocation, migration and military tensions.

From the Editorial Board

The good news: Zero-carbon societies, fueling sustainable jobs and growth, may be just a generation away, not some pie in the sky. In Europe, more than a third of the EU’s pandemic recovery plan is already sparking an economic and innovation revolution. The EU and its member states are now the highest contributors to global clean energy tech innovation and exports according to the 2021 Global Clean Energy Innovation Index.

The EU is working closely with the U.S. as well as other economies to further facilitate a transition to a sustainable economy, fueled by green energy production and infrastructure. In fact, the recent energy price crunch has shown us that we need to accelerate our efforts to green our energy supply, with more capacity for renewables and more diversified energy storage options to reduce the impacts of volatile fossil fuel prices.

But here’s the catch: The EU produces only 8 percent of global greenhouse gas emissions. To stop climate change in its tracks, all countries, especially the largest emitters, must urgently join the path to climate neutrality. Some already have: Japan, the U.S., South Korea, Saudi Arabia and others have announced commitments, some quite similar to the EU’s. We call on all countries to lead in this growing net-zero emissions movement.

To succeed, developing countries will need decisive financial and technical support. Developed countries must stick to our commitment to provide them with $100 billion per year for climate action. With the additional funding announced by European Commission President Ursula von der Leyen, the EU expects to exceed $32 billion in contributions up to 2027. Mobilizing private finance, phasing out coal, greening transportation, and putting a price on carbon emissions to incentivize infrastructure and clean energy investments are other key pieces of the puzzle. The EU has taken decisive action on all these fronts and is already sharing its experiences with others.

Equally important is ensuring that we take care not just of those who will prosper in the economy of the future, but also of those who will need to adapt in the economy of today. The creation of green jobs and the greening of existing jobs is a path that can protect workers in Texas and worldwide. The EU, for its part, has introduced a plan to marshal $75-$87 billion (€65-75 billion) over the next six years for a suite of measures to ensure this transition occurs in way that is fair to companies and to workers in Europe. It aims to facilitate employment opportunities for affected workers in new sectors of the economy and provides the kind of support and technical assistance companies need to adjust.

Killer floods and fires like the world saw this summer may already be with us. But at COP26, it is still entirely possible to keep that trend from getting out of control. Because of the strength of our commitments and the size of our economic and innovation firepower, Americans and Europeans must — and can — lead the way.