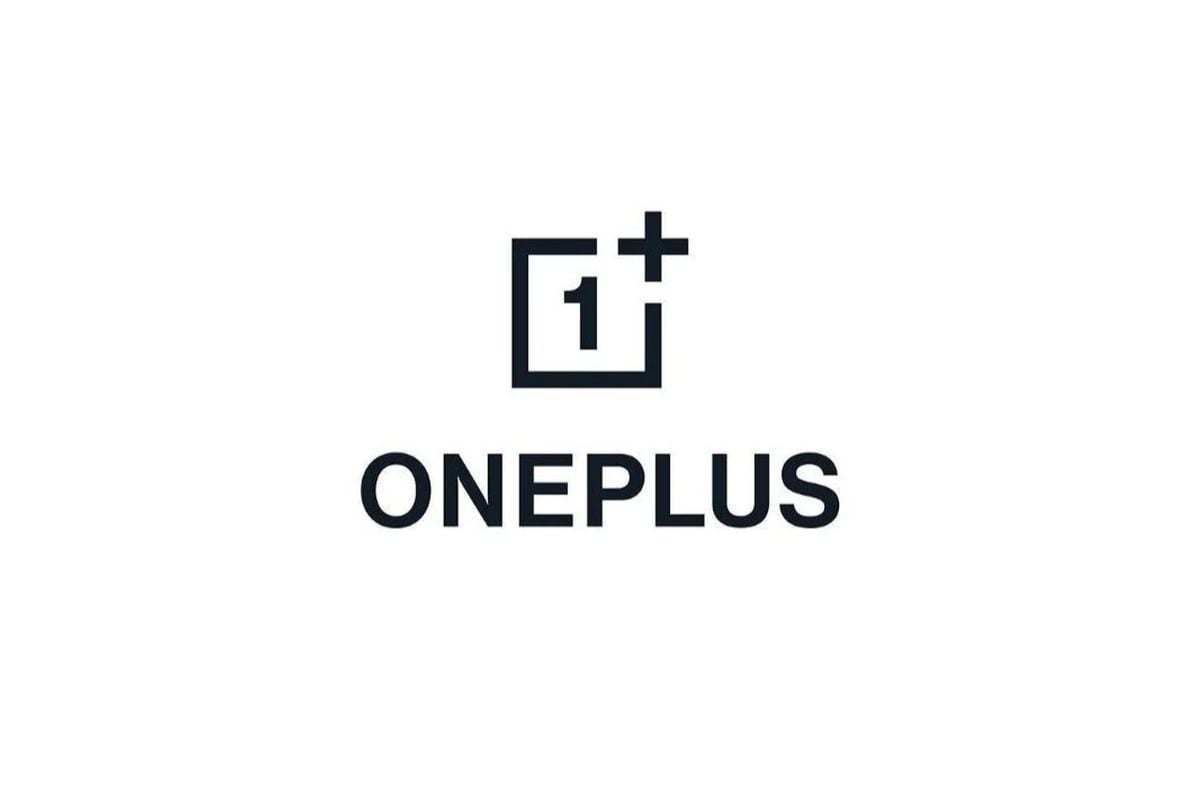 Chinese smartphone maker OnePlus has multiple products in its lineup, including smartphones, wireless earphones, smart watches, smart TVs, and more. Now, the company seems to be looking into tablets. While there is no official word, a listing on the European Union Intellectual Property Office (EUIPO) hints at the launch of a new OnePlus tablet. The listing suggests that OnePlus could soon launch its new tablet in the coming months. The EUIPO listing, first found by My SmartPrice, shows a product named “OnePlus Pad.” The listing does not reveal much about the OnePlus Pad except its name. Other details like the tablet’s display specifications, size, design, and performance figures are all under the wraps right now.

The OnePlus Pad documents were filed with the EUIPO on July 1, 2021 and shows the status as “Application under examination.” This comes at a time when OnePlus recently announced its merger with its sister company, Oppo. It is being said that other BBK Electronics brands like Realme and Vivo are also working on their own tablets. While Realme has confirmed that it is bringing a new tab soon, Vivo has also filed for a trademark for the Vivo Pad on the EUIPO website. While there is no word on the OnePlus tablet, this report is said to fuel speculation around the tablet, so we can expect more details coming in soon.

Recently, it was reported that OnePlus is working on the OnePlus 9T that could launch in the third quarter (July to September-end) of 2021. According to a tipster (@imailisa0825) on Twitter, the smartphone would continue to carry Hasselblad quad-cameras from OnePlus 9 Pro.