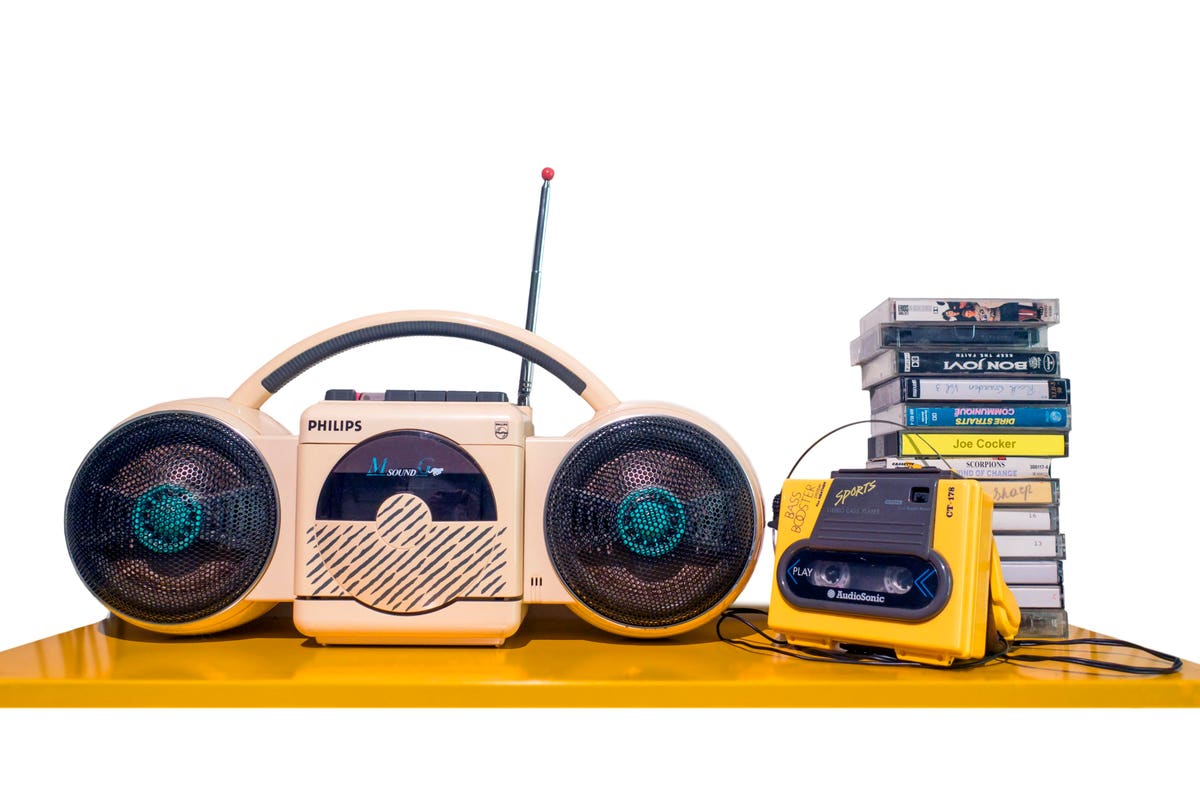 There’s a lot of ‘noise’ in an IT department. Actually, there’s often not that much real noise as software application developers do (to an extent) live up to their stereotype and so spend the majority of their time working quietly on their keyboards, not interacting with human beings that much.

The noise that does of course go on is formed by network data traffic, application functions being executed, databases being accessed, Artificial Intelligence (AI) engines being called by new smarter app use cases and all the other events that happen inside a live working system from storage to backup and so on.

The presence of all the noise playing out inside any given IT stack has given rise to specialist vendors offering so-called orchestration layers.

Getting everyone and every thing (some ‘things’ are machine-based systems, software robots and other forms of automation) to play in tune and at the right time is tough, so there is a need for controlling technology that can coordinate. The challenge is, humans don’t always take instructions well, correctly or to the required degree and, going deeper, machine infrastructure also needs to be tuned and brought into play at the right time.

“IT infrastructure should work as part of the orchestra effect by offering temporary flurries of activities from specialist services that do only what they (it, in machine terms) do or does best. These activities are turned on and off as required before another service takes over according to business demands,” said Ben Lingwood, chief innovation officer at UK-headquartered Lemongrass Consulting, a software-enabled services provider with specialist planning, migration and operations skills related to SAP on AWS.

Lingwood calls the software tuning process IT flex and explains that there’s a much greater amplitude of sound variance and control in the cloud.

The ability to change ‘time-signature’ in non-cloud on-premises computing environments is much tougher. If you will extend the musical analogy one louder, on-premises is mono, while cloud is surround sound with sub-woofer bass and extra NICAM stereophonic richness.

As we move forward in a world with micro-applications running on composable containerization technologies, we need to realise that cloud computing has a broader harmonic reach suited to more playing styles and use cases.

“Let’s say a company needs a short-use ephemeral SAP system, like for example, a finance system that is needed just a few weeks to validate a new functional update in an organizations larger wider IT stack. With an on-premises system, you would need to buy and set up the additional hardware to do this. This equates to needing only a string quartet for one movement of a symphony but still having to pay for the full 90-strong symphonic orchestra. In an agile cloud model full of ‘session musicians’, the ability to flex across compute, storage and native cloud services as required means your ability to drive change and optimisation is limited only by your functional and change management capacity,” said Lingwood.

Looking ahead and talking about his own customer experiences at Lemongrass Consulting, Lingwood says that he has seen many organizations take their first steps with cloud, but many of them are perhaps still on the verge of really forming into a cohesive well-orchestrated business that’s firmly poised to complete their difficult second album and go cloud-native.

“Inside a cloud model, computer processing, storage and networking become shared on-demand resources for an organization. Operational evolution in this environment can enable developers and systems operations staff (regardless of the number of parallel compositions) with the ability to request infrastructure capacity through code, versus shuffling paper,” concluded Lemongrass’s  Lingwood.

In addition to the tune sounding out here, we can also say that with cloud, when we’re finished playing, the assets can be (relatively) simply deactivated to ensure lean financial hygiene. Which should be sweet music to anybody’s ears.