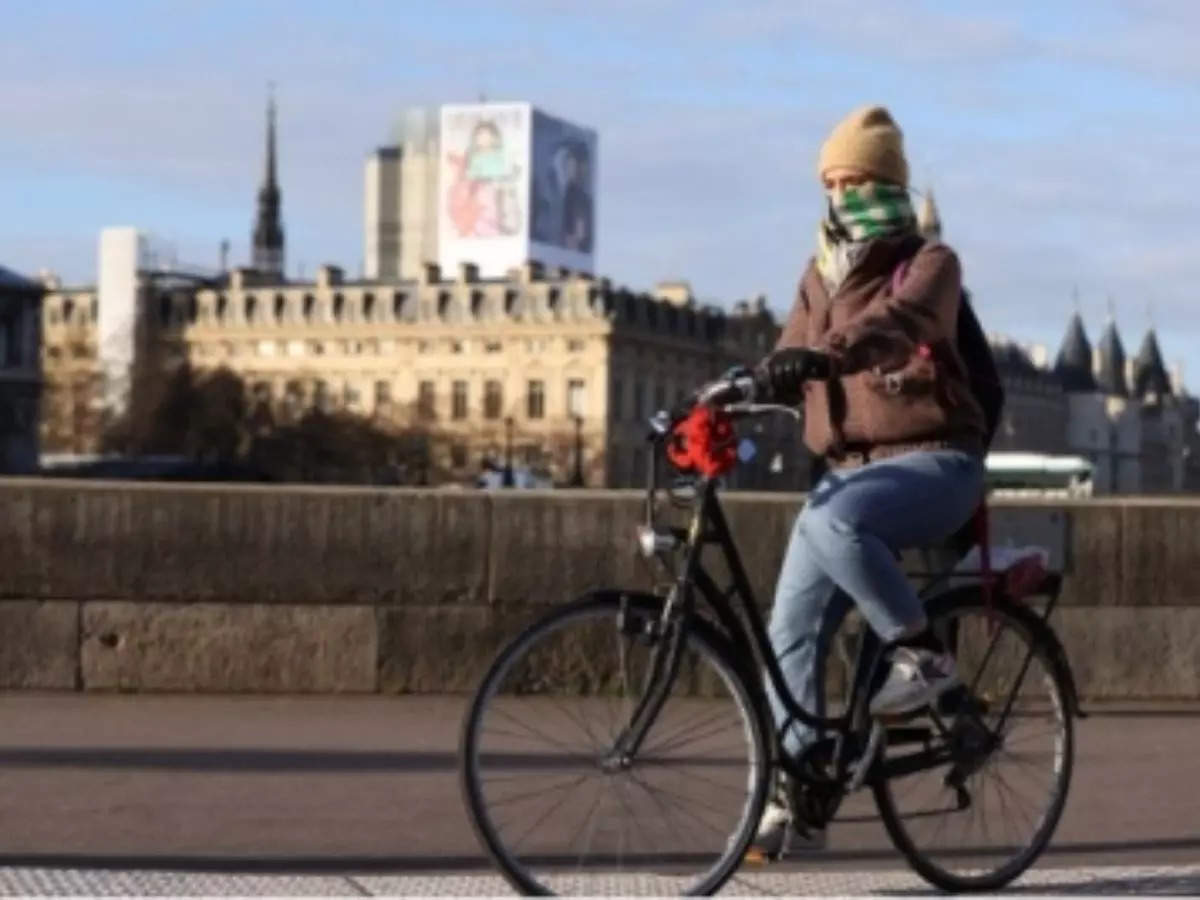 Europe is facing a new wave of the Covid-19 pandemic triggered by the highly-transmissible BA.4 and BA.5 sub-variants of Omicron, according to the European Medicines Agency (EMA).

“We see a new wave of Covid-19 in many members of the European Union,” Xinhua news agency quoted Marco Cavaleri, head of Biological Health Threats and Vaccines Strategy of the EMA, as saying during an online press conference from Amsterdam.

“The wave is driven by BA.4 and BA.5 which are highly-transmissible,” Cavaleri added.

“Based on current predictions, BA.4 and BA.5 are expected to become dominant across the European countries, likely replacing all other variants by the end of July.”

In April, the EMA already advised people aged 80 and above to get a second booster vaccine.

Now, Cavaleri repeated that message and also suggested a second booster for those aged from 60 to 79, as well as medically vulnerable people of any age.

“Although there is no evidence that the variants make people sicker than earlier strains of the virus, the increase in transmission among older age groups is starting to translate into severe diseases,” Cavaleri said.

“As this new wave is unfolding across Europe, it is essential to maintain the protection of vulnerable groups and avoid any postponement of vaccination.”

The EMA is open to various next-generation Covid vaccines and willing to consider those adapted to the currently predominant Omicron subvariants.

However, these vaccines could come too late for the autumn vaccination campaigns planned by the EU member states, according to Cavaleri.

The EMA therefore indicated a preference so far for vaccines already authorized.

Voice tech is evolving rapidly. Here are the top trends in voice tech to watch for