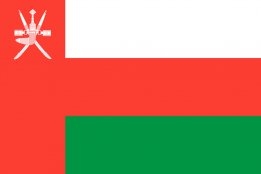 The Omani bunker market is seeking to double its marine fuel sales next year, according to local supplier Hormuz Marine.

Bunker sales in Oman currently total about 5,000-8,000 mt/month, Sulaiman Al Hadhrami, CEO of Hormuz Marine, told Ship & Bunker on Friday. The next goal is to take that total to 15,000 mt/month.

“This is our target for the next six months,” Al Hadhrami said.

The next goal will be to increase the figure to 25,000 mt/month.

The company is also a back-to-back trader at other ports across Oman, supporting sales to Oman Shipping in conjunction with Oman Oil.