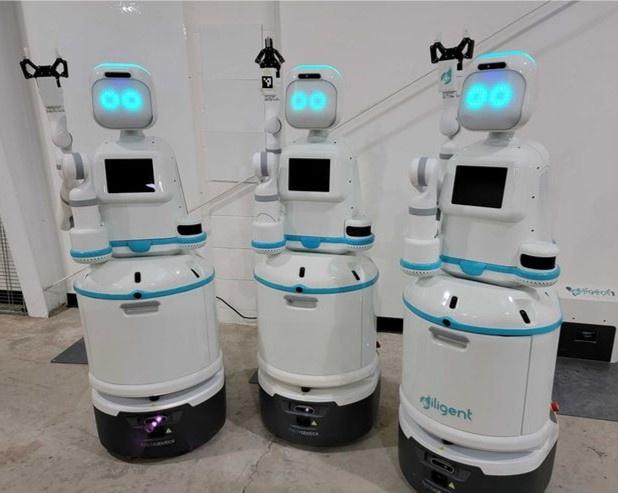 There are a few must-attend technology conferences, even when they are held virtually. One of those is Nvidia’s GPU Technology Conference more commonly known as GTC. While holding the conference virtually does limit the interaction with the broad array of attendees from industry, government, and academia, it still provides an invaluable glimpse into advancements in accelerated processing technology, graphics, and artificial intelligence (AI).

According to the agenda, 2022 GTC will feature just shy of 1,000 sessions, including keynotes, technical tutorials, panel discussions, and roundtable discussions with technical experts. There will also be demonstrations, vendor meetings, and other special events. One of my favorite items at GTC is the poster gallery, which highlights some advancements in technology by both academia and industry that didn’t meet the criteria for a full session. Sessions begin on this Sunday, March 20th, and continue through Friday, March 25th. Always a highlight of the event, Nvidia CEO Jensen Huang’s keynote takes place on Tuesday, March 22nd, at 8:00 AM PDT (GMT-7).

GTC also serves as a launching platform for new Nvidia technology. We, Tirias Research, expect to see some enhancements to the GPU lineup for PCs and servers, as well as for new hardware and software for automotive, data centers, and robotics. And no tech industry event would be complete without announcements around AI and the metaverse, or in Nvidia’s case it would be Omniverse, the company’s developer environment/metaverse for creating other metaverses. Last year, GTC featured a strong robotics focus around the company’s Jetson platform. I expect more of the same this year as Nvidia pushes the capabilities of AI in robotics and autonomous machines. The company continues to enhance its silicon, system modules, and tools, while creating additional AI models and application frameworks for developers and data scientists to build upon.

There are some interesting sessions are on how robotics/autonomous machines are being used in commercial applications. Diligent Robotics will be discussing its development of reliable autonomous robots for busy human environments like hospitals, and Covariant will discuss the development of autonomous robots for large scale environments like manufacturing. In addition, Nvidia will be discussing autonomous machines in its Jetson Developer Day on Monday, March 21, and through a number of sessions throughout GTC. One session is focused on using the Isaac Cortex decision framework in conjunction with the Isaac Sim, which uses Omniverse, to develop, train, and test robots in an accurate virtual environment.

With a push from COVID and growing labor and logistics issues, many industries have begun evaluating how to leverage autonomous machines enabled by AI and advanced robotics. Tirias Research believes that with the advancements in technology, the industry has reached an inflection point that will drive change in almost every industry segment from transportation and manufacturing to healthcare and foodservice. Over the next decade, industries and society as a whole will be drastically changed by autonomous machines.

Details about this year’s GTC are available in the Nvidia website.