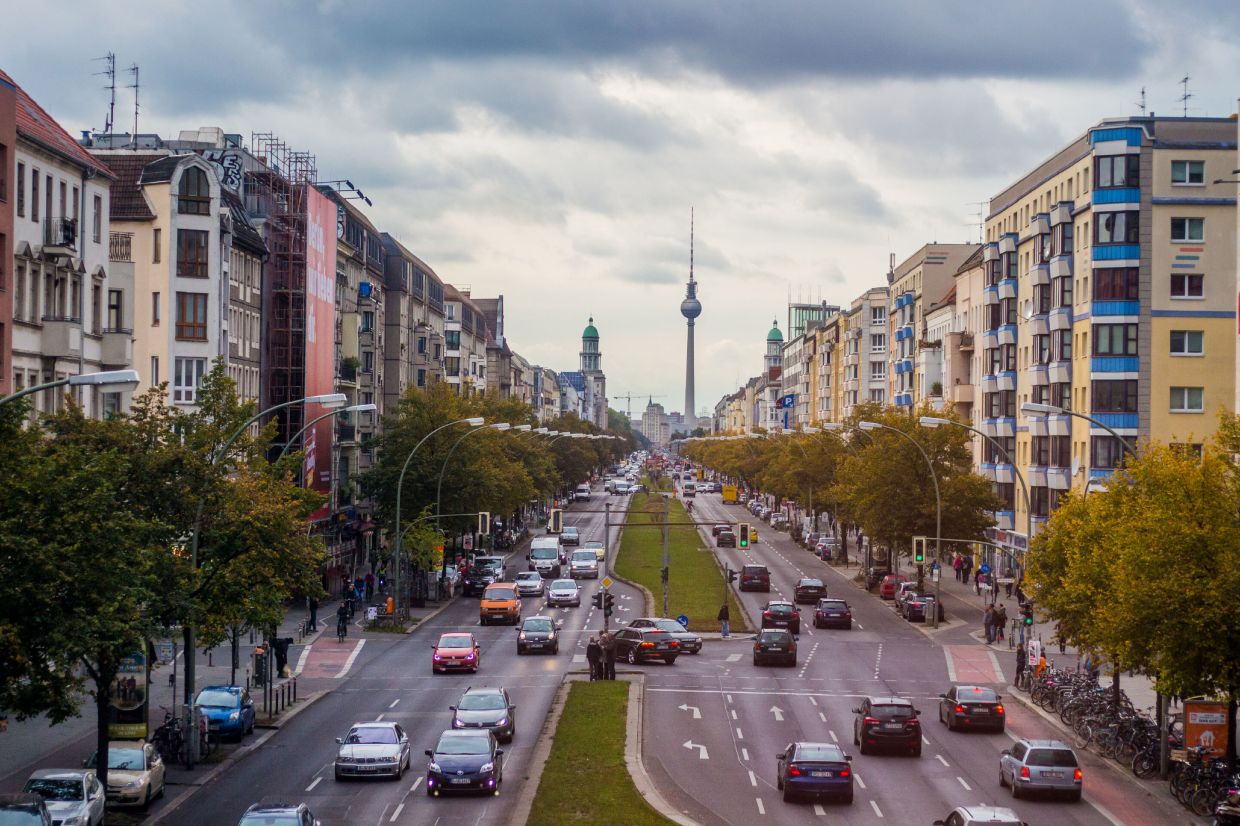 In Europe, Google is launching a new feature in Maps that shows users the most fuel-efficient route, whether driving a diesel, gasoline, hybrid or electric car. Note that these more eco-friendly routes aren’t always the fastest.

In the aim of encouraging more eco-friendly driving, Google Maps will now show the most fuel-efficient route for different engine types (gasoline, diesel, hybrid or electric), in cases when this is not the fastest option. In such cases, the application will show the difference in time and fuel consumption between the two routes, allowing users to choose the most suitable option.

For its calculations, Google uses data from the European Environment Agency (EEA). Algorithms then combine this information with traffic patterns observed by Google Maps in each region and according to the most common types of engines.

Google claims that, since its launch several months ago in the US and Canada, the feature has already allowed for a reduction of more than 500,000 tonnes of CO2 emissions, the equivalent of taking 100,000 combustion engine cars off the road.

This feature is now available in nearly 40 European countries. Of course, for those who wish, and for relatively short journeys, Maps will still also propose routes on foot, by bike and by public transport. – AFP Relaxnews