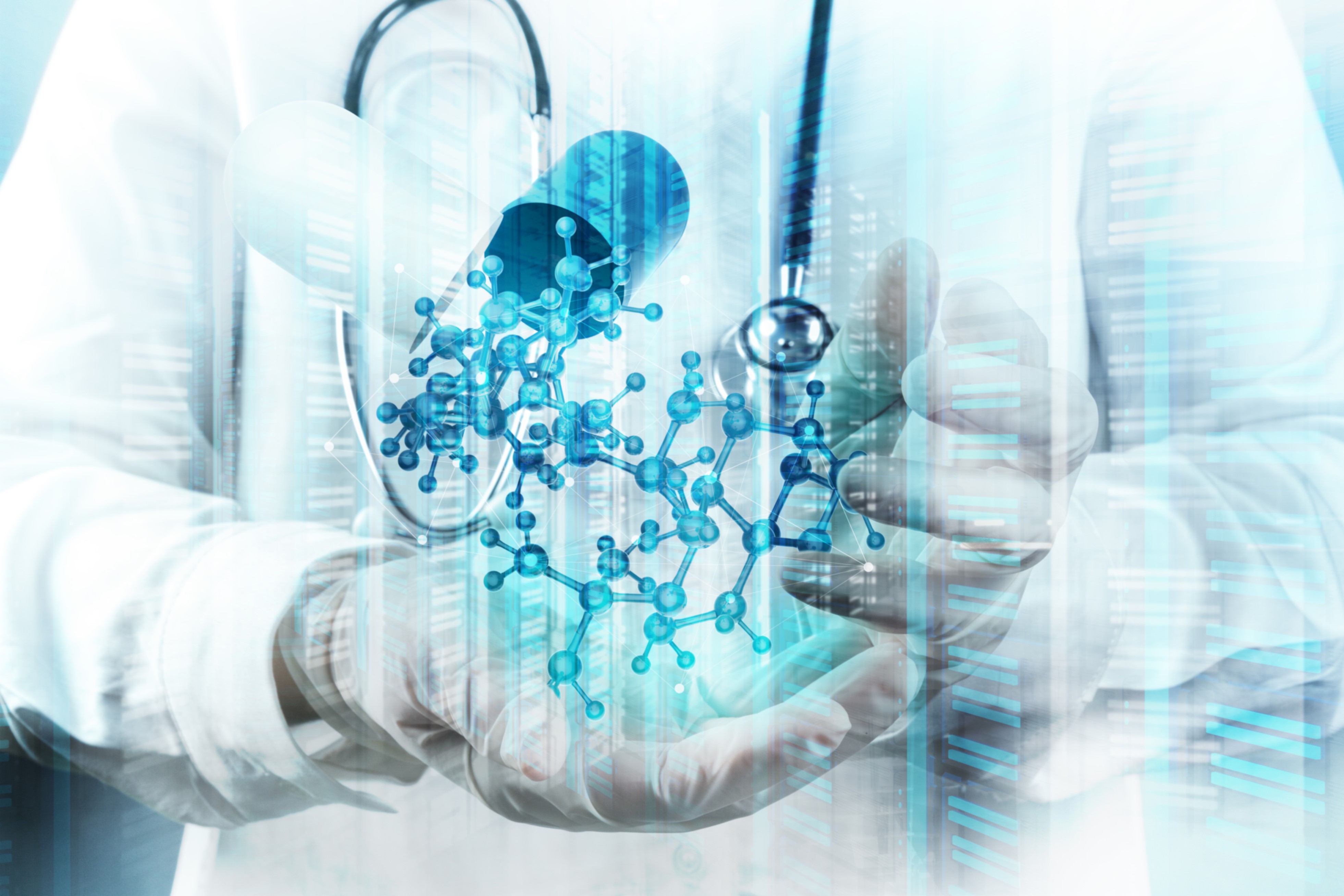 Scientists at the John A. Moran Eye Center at the University of Utah have discovered a new type of nerve cell, or neuron, in the retina.

In the central nervous system, a complex circuitry of neurons communicate with each other to relay sensory and motor information; so-called interneurons serve as intermediaries in the chain of communication. Publishing in the Proceedings of the National Academy of Sciences of the United States of America, a research team led by Ning Tian, Ph.D., identifies a previously unknown type of interneuron in the mammalian retina.

The discovery marks a notable development for the field as scientists work toward a better understanding of the central nervous system by identifying all classes of neurons and their connections.

“Based on its morphology, physiology, and genetic properties, this cell doesn’t fit into the five classes of retinal neurons first identified more than 100 years ago,” said Tian. “We propose they might belong to a new retinal neuron class by themselves.”

The research team named their discovery the Campana cell after its shape, which resembles a hand bell. Campana cells relay visual signals from both types of light-sensing rod and cone photoreceptors in the retina, but their precise purpose is the subject of ongoing research. Experiments showed Campana cells remain activated for an unusually long time — as long as 30 seconds — in response to a 10-millisecond light flash stimulation.

“In the brain, persistent firing cells are believed to be involved in memory and learning,” said Tian. “Since Campana cells have a similar behavior, we theorize they could play a role in prompting a temporal ‘memory’ of a recent stimulation.”

Funding for the research came from National Institutes of Health grants R01EY012345, R01EY031699, T32EY024234, HHMI. This work was supported by NIH Core Grant (EY014800), and an Unrestricted Grant from Research to Prevent Blindness, New York, NY, to the Department of Ophthalmology & Visual Sciences, University of Utah, and the Department of Ophthalmology of Wayne State University School of Medicine. The work was also supported by Ligon Research Center of Vision, Kresge Eye Institute, and the Dryer Foundation.