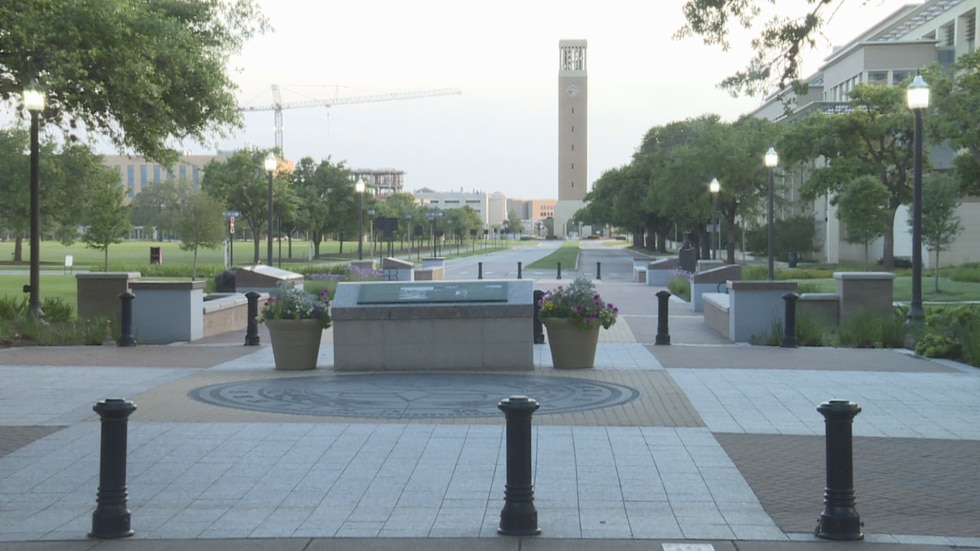 Earlier this year, researchers there created Code^Shift Lab to study this bias and ways to prevent it. They say the bias is created by the data in the algorithms different machines use to learn.

Tang says training data doesn’t come from a spreadsheet or a computer, but rather from human beings and the decisions they make. The human bias in collecting that data is unintentionally impressed upon the machines learning from those data sets.

”If we do not pay attention to the potential biases in A.I., then this kind of bias is going to be even more shielded from the public understanding,” Tang said. “Then we’ll just assume everything is fair when it is not. If that algorithm is biased, then there are certain groups of people that are going to have a much harder time getting those things.”

Tang says Code^Shift Lab will conduct research to look closer at these biases and teach classes and workshops to identify and combat them.