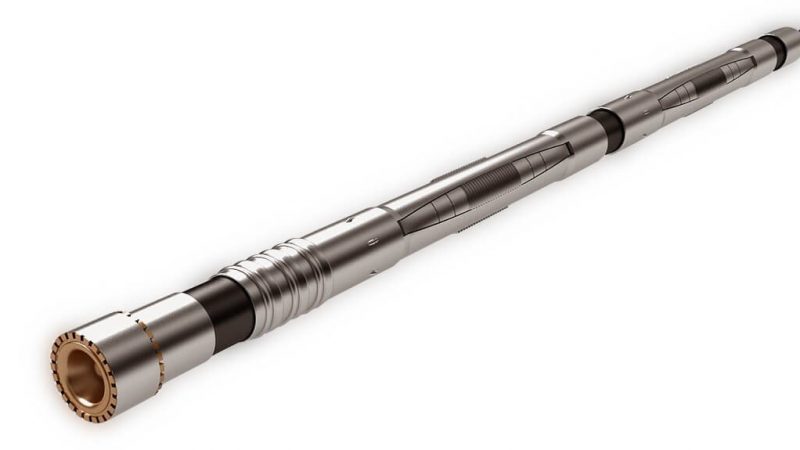 The new REPowerEU Plan presented last week by the European Commission is the latest proposal of measures that would speed up the transformation of Europe’s energy landscape.

Igor Kočiš is the CEO of GA Drilling.

The dependence on fossil fuels imported from Russia may be the most pressing issue tackled by the proposal. However, it is important to realize that its mid-and long-term goals – notably the increased target for renewables from 40% to 45% – are consistent with the overall push for achieving climate neutrality of the EU well before the official deadline in 2050.

For the first time, geothermal energy has been included as a mainstream solution to address the challenges associated with Russian aggression and climate change. This is good news. But while a massive deployment of heat pumps will lower the strain on powerplants and grids, and provide more energy security to individual households, only deep geothermal energy can offer not just gigawatts, but terawatts of clean and sustainable baseload energy needed by the industry and large-scale district heating and cooling.

It is understandable that by responding to a serious security threat posed by the European dependence on Russian oil and gas, the Commission’s plan focuses on the solutions at hand. Deep geothermal energy can be harvested almost anywhere – at depths of 5 km and more. The problem is that the costs associated with traditional conventional drilling in depths of more than 3 km in the hard rock under increasing pressure and temperature rise exponentially.

Yet, this reactive attitude also represents the weakest point of the Commission’s proposal: by responding to a current geopolitical crisis, it fails to recognize the breakthroughs in drilling technology that will soon lead to a major shift in the geothermal paradigm. And then, everything will change.

GA Drilling, a technology company from Slovakia, is one of the few tech startups developing contactless drilling solutions to enable linear cost increase of drilling to any depth – and it is the only one based in the EU. Its unique drill bit Plasmabit has already caught the attention of major global players in the drilling and oil industry as the technology to power the deep geothermal revolution, anywhere.

Most people recognize the logo “intel inside” which has been a trusted performance indicator in personal computers of all brands since 1991. With “Plasmabit inside”, the existing drilling equipment and rigs developed originally for conventional oil and gas exploration in shallow sediments will be able to unlock the vast potential of deep geothermal energy in hot hard rock, guaranteeing the economic viability of geothermal projects. As with microchips and computers, the powerful technology that will make all the difference will be hidden deep inside the drilling platform.

Achieving global leadership in renewable technologies is a long-term goal included in all EU plans that deal with climate change, sustainability, and energy transformation. However, it can only be accomplished by combining large-scale deployment of already available technologies with fearless investment in new research and development that has the potential to disrupt, particularly if they are not far from the field utilization

To react may often be necessary, but being proactive is the key to the future.