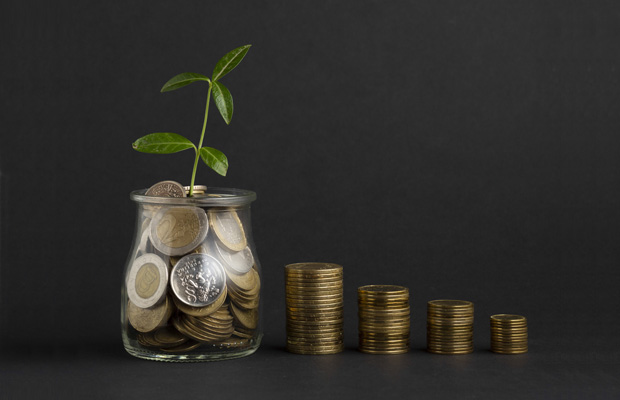 “We’re excited to back Voyager as a stand-out early-stage climate tech investing firm,” said Eva and Logan Green, CEO of Lyft. “We are impressed by Sarah and Sierra’s knowledge, operational expertise, and networks to find, fund, and support leading early-stage companies that can create climate impact at scale.”

“I’m thrilled to invest both time and money into Voyager,” said Jeff Immelt, former CEO of GE. “Decarbonization is a massive market opportunity and Sarah and Sierra have the experience, knowledge and networks to create an exceptional fund investing in the next set of billion-dollar businesses in climate technology.”

Voyager Founders Sierra Peterson and Sarah Sclarsic bring a collective three decades of experience in climate to their work as investors. Peterson has been structuring markets, financial products and investments for climate stabilization since 2005 and brings expertise in energy, policy and financing. She has led investments in more than 25 early-stage climate tech companies since 2015. Previously, Peterson led corporate development teams at climate-focused financial technology companies responsible for $3B+ in solar and energy efficiency financing. Her experience in climate policy and market design includes the Obama White House Office of Energy and Climate Change and the International Energy Agency.

Sclarsic has been building and investing in transformative technology companies since 2009 and brings expertise in mobility, biotech, food and materials production and carbon removal. She co-founded car-sharing firm Getaround and served as the founding business director of Modern Meadow, the world’s first lab-grown leather and meat company. Sclarsic enrolled in the PhD program at MIT in 2018 to research bioengineering strategies for carbon removal, completing her Master’s thesis three months before launching Voyager.

Across its portfolio, Voyager has a target of sequestering or averting the emissions of 500 million tonnes of carbon dioxide equivalent (MtCO2e) during the lifetime of Fund I.