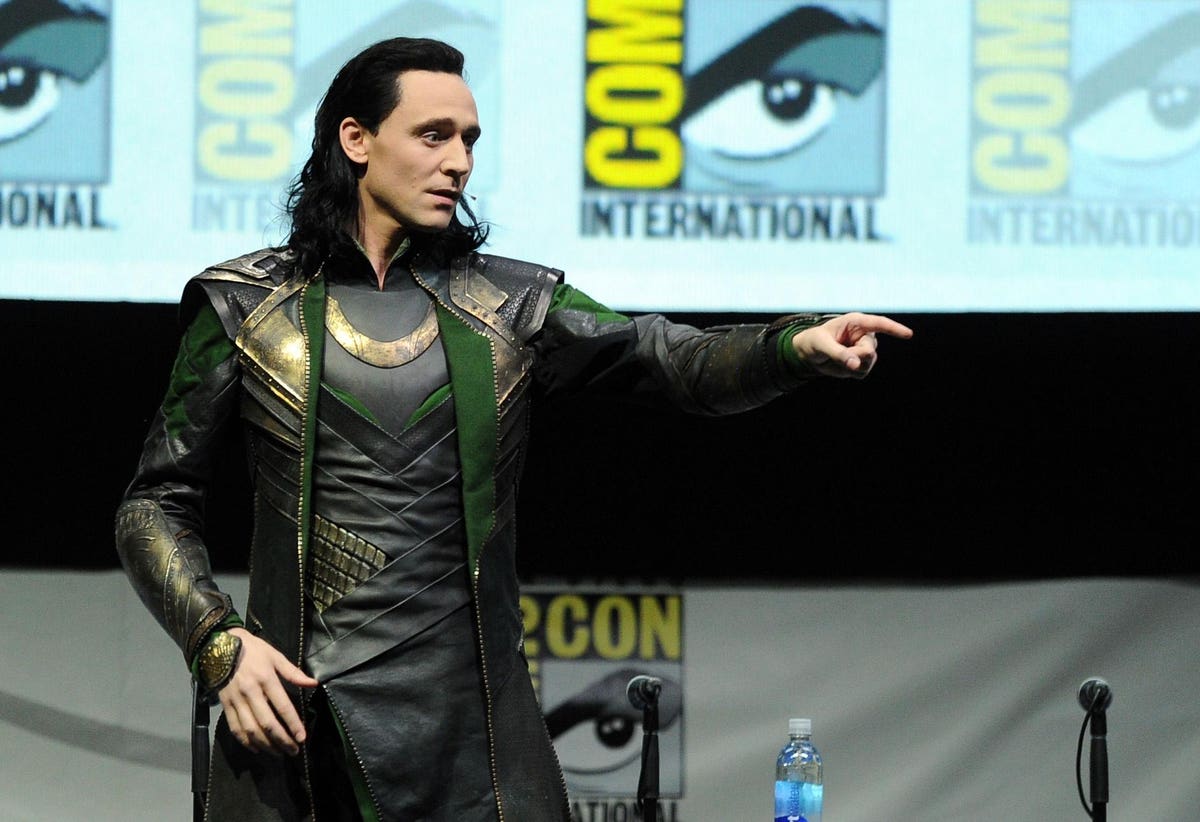 Netflix NFLX is set to expand the production facilities at Longcross Studios in the U.K. through a long-term agreement that was signed with Aviva Investors, part of U.K. based insurer Aviva, on Monday.

In recent years the studio has been home to mainstream franchises including James Bond, the Marvel Cinematic Universe, and Star Wars.

The move re-affirms Netflix’s bold push into the U.K. with the streaming service’s plans to spend over $1 billion in production finance alone this year in the nation. Longcross and Shepperton Studios are now both under the Netflix banner with long-term leases.

Anna Mallett, Vice President of Physical Production for EMEA/U.K. at Netflix said on the expansion: “We are delighted to announce the expansion of our production presence in the U.K.”

“The new lease at Longcross highlights our commitment to investing in the U.K. creative industry and will provide a wealth of opportunities and production jobs, from entry-level to heads of department. We’re excited to work with some of the best storytellers in the business to create amazing new films and series for our members.”

Longcross has been open for 15 years now and has large sound stages across 72 acres of land ranging from 8000 to 42,000 square feet.

Netflix’s commitment to the U.K. has been apparent through several productions over the years in large part for the nation’s competitive 25% tax credit and reliable infrastructure. Numerous other incentives exist across the country around insurance and regional funds to aid in production expenses.

Aviva Investors also acquired a significant stake in Longcross for $62 million, as Disney and Netflix compete for studio space across the U.K.

The apparent and increasing need for production stages across Great Britain and Northern Ireland forecasts the intention for numerous productions to film there for many years to come.