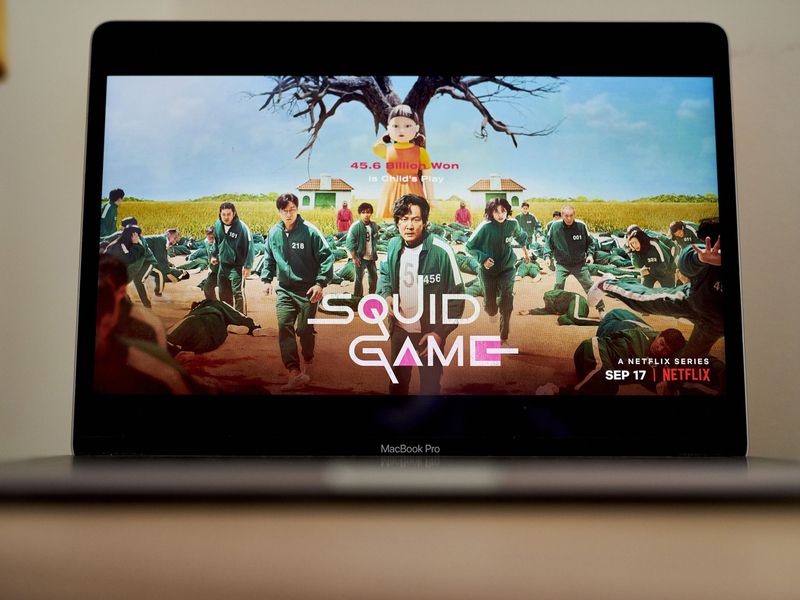 Netflix Inc. posted its strongest subscriber growth of the year, beating Wall Street estimates thanks to the popularity of “Squid Game,” its breakout drama from South Korea.

The company added 4.38 million subscribers in the third quarter, according to a website statement Tuesday, exceeding projections of 3.72 million. Netflix expects to sign up 8.5 million customers in the final three months of 2021, compared with Wall Street estimates of 8.32 million.

September’s program slate changed the course of the year for Netflix. The service added just 5.5 million customers in the first six months of 2021, the least since 2013. Analysts had worried the slowdown would drag on after July and August passed without the return of popular shows. But then Netflix released new seasons of “La Casa de Papel” and “Sex Education,” as well as “Squid Game,” a show about a deadly contest.

Register for Ad Age Next: Streaming at AdAge.com/NextStreaming.

Asia and Europe supplied most of the growth. Netflix added almost 4 million customers in those areas. Asia has been Netflix’s fastest-growing territory in recent months, and “Squid Game” bolstered that trend. Europe, the Middle East and Africa had been the fastest-growing market the past couple of years.

The slowdown at home persisted. Just one quarter after losing 430,000 customers in the U.S. and Canada, Netflix added 70,000 subscribers. Investors have worried that competition will slow or even reverse Netflix’s growth at home, but the company has insisted it has plenty more to grow.

Netflix didn’t address the controversy over comedian Dave Chappelle’s jokes about gay and trans people in a new stand-up special. It has spawned worker unrest and the leak of company documents. Some of Netflix’s creative partners plan to protest outside of its Hollywood offices Wednesday in solidarity with those communities.

Big movies portend a big end to the year. Netflix has a deep slate of films with big names arriving in the next couple of months, including “Red Notice,” starring Dwayne Johnson and Ryan Reynolds, and “The Power of the Dog,” featuring Benedict Cumberbatch and Kirsten Dunst.

Netflix rose as much as 3.8% in after-hours trading before giving back some of the advance. The stock has gained 18% this year, trailing the S&P 500.

Subscribe to Ad Age now for award-winning news and insight.