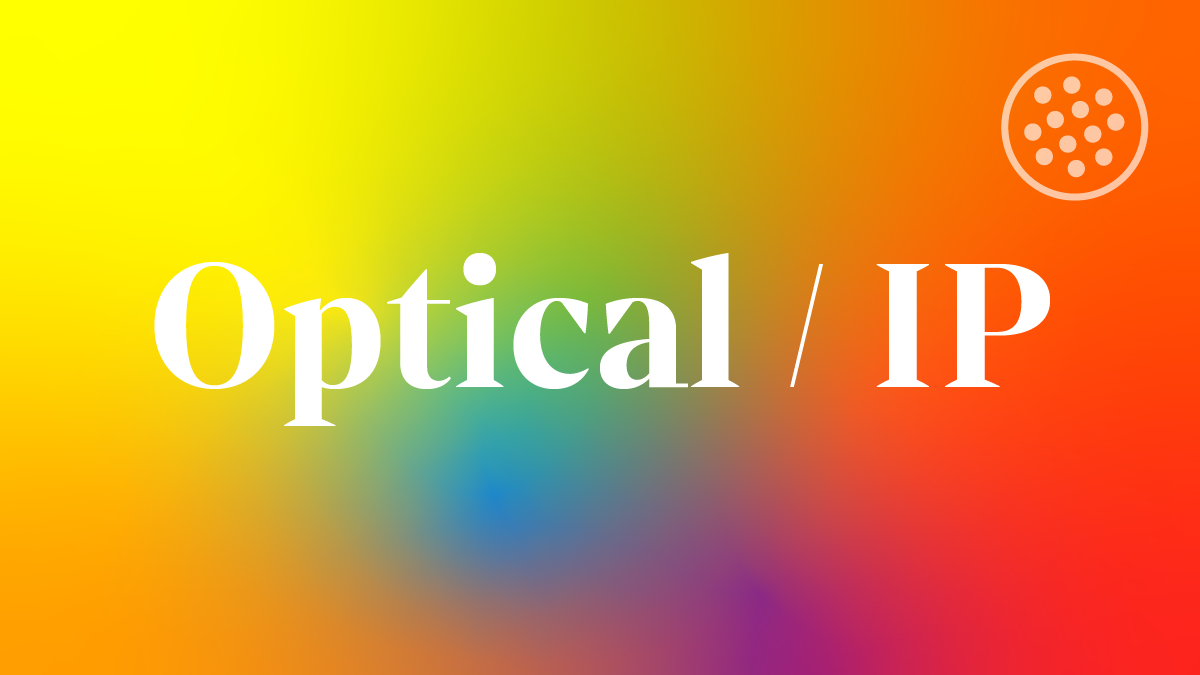 You’d be in deep water it seems as a tech giant not to be betting on subsea cable.

Facebook has just contracted NEC to build an ultra-high-performance fiber-optic cable connecting the US and Europe.

But international data traffic criss-crossing the Atlantic will expand 20-fold from 2021 to 2035, says NEC, making it among the highest-growth routes for data traffic. And more than 90% of international communications at the moment go through optical cables.

So titans like Facebook and Google are investing big in undersea cables to secure their communications networks. Between them, they are behind about four-fifths of investments at the moment in transatlantic data connections.

Accordingly this means there are big rewards if as a subsea provider you can find a way to reduce the cost per bit of all this data.

Enter NEC. The Japanese electronics company brags that its new cable’s half petabit per second capacity is “the highest to date for a long-distance repeatered optical subsea cable system.”

This cable will have 24 fiber pair cables and repeaters, compared to previous subsea cables which topped out at 16.

Sections of the US-Europe cable project will use a new aluminium conductor system instead of the older technology of copper conductors, which makes the cable cheaper to build, says Facebook Connectivity vice president Dan Rabinovitsj.

This cable will offer 200 times the capacity of the transatlantic cables of the 2000s, and will connect into the 2Africa cable system connecting Africa, Asia and Europe, he adds.

Facebook is a member of the consortium building 2Africa, currently set to become the world’s longest subsea cable. The 2Africa cable system will be buried 50% deeper than the older systems, and routed around known areas of subsea disturbance.

Not unrelatedly, NEC has bagged more than its share of big submarine cable contracts lately. Altogether, it has built more than 300,000km of cable.

India chose NEC this week to build an optical fiber cable from its major coastal city of Kochi on the mainland to the 11 islands of Lakshadweep, about 400km away.

The $143 million (10.7 billion rupee) contract led to criticism from India’s domestic telecoms equipment makers for not picking a homegrown company.

The domestic companies also complained the government in Delhi tweaked tender conditions to give the contract to the NEC.

Chinese companies like Huawei Marine (now owned by China’s Hengtong Group) are eyeing how to get a chunk of the hungry cable market, too, with demand for global data transmission expected to keep on growing between 30% and 40% a year.

But the US, backed up by Australia and Japan, has been leaning hard on other countries to avoid Chinese suppliers, saying Beijing could spy on the infrastructure.

Huawei had outbid rivals last year to build a subsea cable connecting Micronesia, Kiribati and Nauru, but a consortium of carriers from the three countries then told Huawei and two other bidders their bids would not be considered.

Meanwhile, at the research bench, NEC has said it’s recently found a way to squeeze four times as much data into a subsea cable without making it any thicker.

Cables currently have one line in a fiber, but the company says it’s found a way to fit four optical transmission lines into a thin glass fiber a fraction of a millimeter thick.

Want to know more about optical? Check out our dedicated optical channel here on Light Reading.

Also, data centers are putting strain on electricity supplies in countries like Ireland.

So high-capacity subsea cable systems like the Iris (which spans 1,700km from Ireland to Iceland, and expected to be ready late next year) can help offload some applications and workloads to data centers in Nordic countries where nature can help with the cooling, and renewable power is in ample supply.