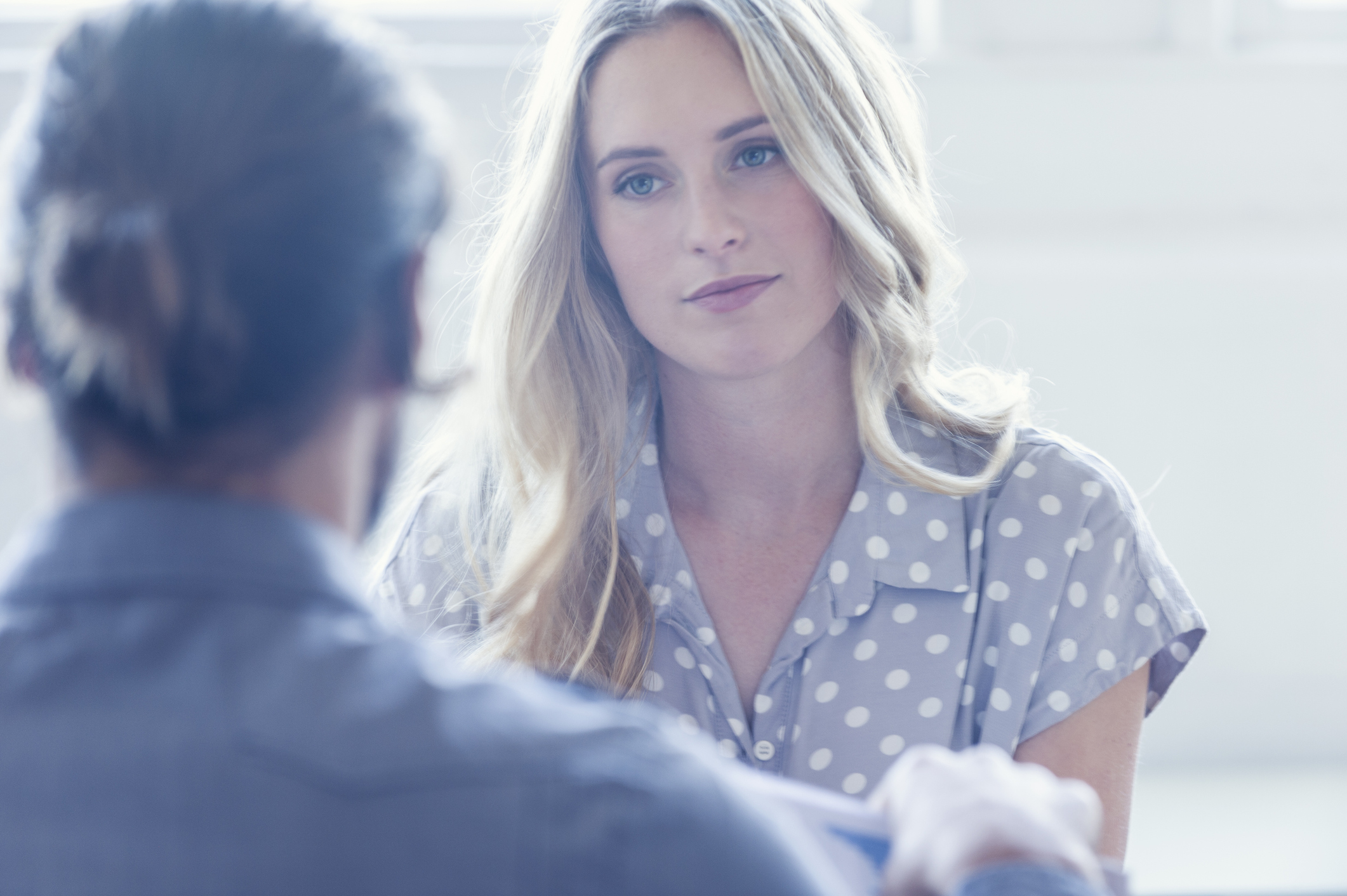 Inequality in the workplace extends beyond the gender pay gap, according to new research*.

Almost a quarter of women (22%) would like to quit their jobs or move to a different industry compared to just 13% of men.

Worryingly, inequalities in the workplace are contributing to this disillusionment, with more men than women feeling consistently supported by their managers (59% of men compared to 47% of their female co-workers), more men being able to voice their opinions and give honest feedback (77% men, 65% women), and more men believing that their work contributes to their organisation’s success (95% men, 87% women).

The report* looks at workforce trends across the United Kingdom, Australia and the United States. Over a thousand UK workers took part in the survey, of which three quarters were essential workers, many from the health and social care, hospitality and retail industries. Of those UK workers, 28% were earning the minimum wage.

It appears that the workforce crisis in the UK has created some opportunities for workers, but not equally.

David Kelly, General Manager for EMEA at Deputy, said: “Everybody working in health and social care, hospitality and retail has been under enormous pressure over the last year which can only have been made worse by the inherent inequality that our data is highlighting.”

“These workers deserve to be treated with more respect, paid fairly and provided with more protection and predictability of when they will be working. Chaotic last minute shift scheduling, and regularly asking team members to work unplanned overtime, can contribute to financial, emotional and family stress.”

The men and women surveyed both shared a number of dislikes about shift work, although they prioritised them slightly differently.

The top five dislikes for men were: a lack of control over shifts (33%); followed by health impacts such as poor sleep (32%); unpredictable schedules making it impossible to plan (29%); limited career options (27%); and low pay (25%).

The survey also explored whether workers believed that legislation could help to create a more fair work environment. Men and women both welcomed the concept with 95% of men and 94% of women feeling it would be a step in the right direction.

For men, the most popular improvements would be:

For women, the most popular improvements would be:

David Kelly said: “The rights of workers are hugely important, and policymakers need to recognise that everyone must be treated fairly for the work they do. This issue was highlighted by the Taylor Review back in 2017, yet very little progress has been made since then. We need to do more to address inequality and to treat our workers with respect or we risk driving more workers away from vital industries that are already struggling with staffing shortages. If we don’t address these issues, eventually the impact will be felt by everybody, from pubs and restaurants at risk of closure, to empty shelves, to care homes unable to take on more residents.”