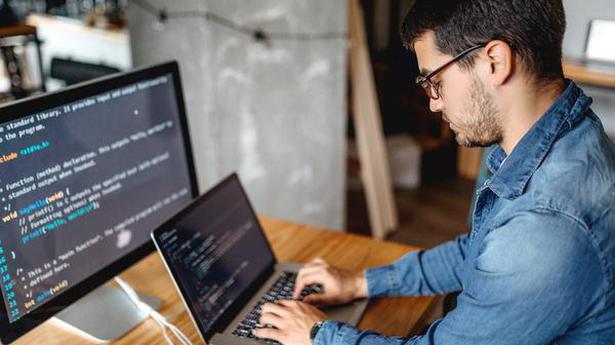 The field of Artificial Intelligence (AI) has experienced some sort of a sort of gold rush in recent years. Educational institutions around the world have introduced new degree programmes in AI, students everywhere are flocking to study AI and related technologies such as data mining and machine learning, and working professionals have attempted to upskill themselves using online and short-term courses in the area. All of this is predicated upon the idea that the field is expected to provide a lot of good jobs that pay very well, and pay substantially more than other jobs in the Information and Communication Technology sector.

Neither AI nor ML appear on this list, although the “Data Scientist” designation would include engineers with AI-ML skills. The higher positions on the list belong to more traditional IT roles such as software engineer and full-stack developer.

These two lists appear to suggest that the idea that AI-ML leads to much better and higher paying jobs may not be supported by data, at least in the case of the US. However, the situation is different in India. Another list compiled by indeed.com of high paying jobs in India includes: Medical professionals; Investment banker; Data scientist; Machine Learning experts; Chartered accountant; Blockchain developer; Marketing manager; Lawyer; and Government jobs. It has just three technology jobs along with doctors, lawyers, bankers, and accountants. And, these three are data scientist, machine learning experts, and blockchain developers.

While in India, data scientist and ML engineer are two of the top paying technology jobs, in the US, traditional technology jobs are still among the highest paid. Jobs such as software engineer, software architect, and product manager did not even make the Indian list.

The reason behind this may be that the entry-level jobs for AI and ML jobs do lead to much higher pay in India, but not as high as senior-level roles in the fields of software engineering or product management. This also suggests that it is not a myth, but true, that AI engineers are paid much better than traditional developers and testers. It is likely that the absence of AI and ML jobs from the US list is caused merely by the fact that AI is a young discipline and many of its practitioners are young and work at junior levels. As the field matures, we are very likely to see these fields emerge as providers of some of the best paid jobs.

(The writer is Director, MAIB at SP Jain School of Global Management.)