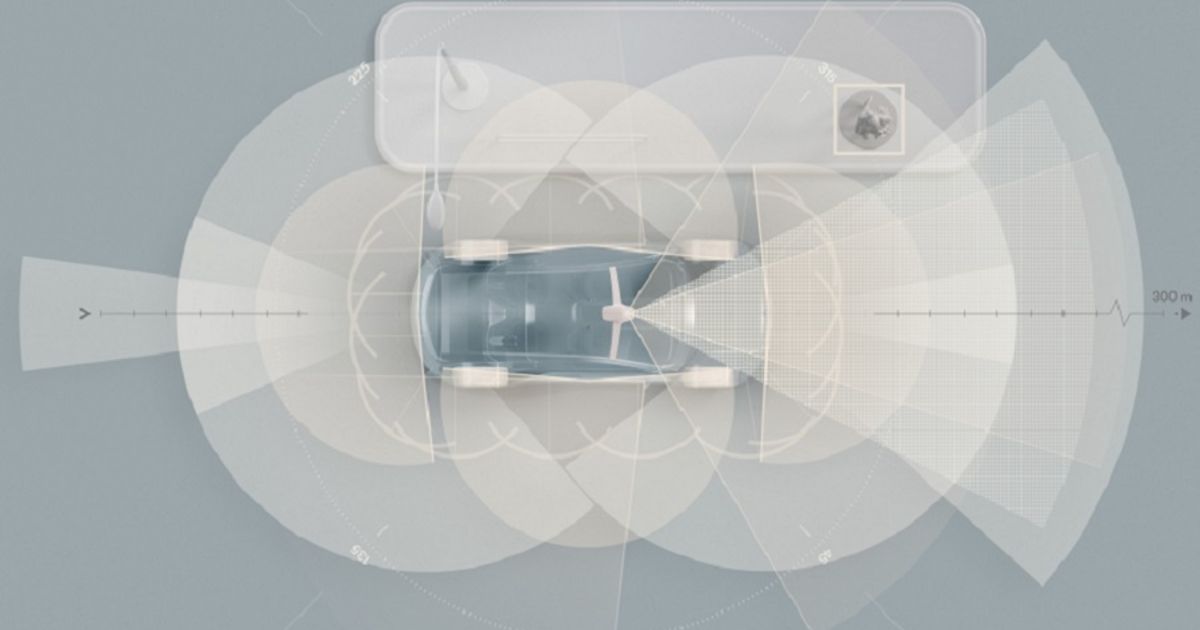 Elon Musk is skeptical of putting lidar sensors on vehicles, but a growing number of his competitors are quietly adding the technology to their lineup.

For those new to the topic, lidar, short for light detection and ranging, is a sensor technology that sends out laser pulses, then measures the time it takes for them to bounce off an object and return. That data is used to calculate how far away things are and create a three-dimensional map of the objects in an area.

Lidar’s ability to map surroundings as well as measure object velocity makes it a good complementary sensor in partially or fully autonomous vehicles. Lidars are unique in that they offer long and wide visual ranges.

Falling costs and a boom in supply are driving greater adoption — there are now over 150 lidar producers globally and there have been a spate of recent public listings, by Velodyne, Luminar and Innoviz, among others.

Lidar is commonly used today by the companies that are trying to build mobility services using fully self-driving vehicles, such as Waymo and Cruise. For example, Waymo vehicles operating in California and Arizona typically have five lidar sensors to help build a wide field of view.

Musk likes to point out that humans do not come equipped with lidar and can still drive. He uses this analogy to defend his company’s attempt to develop self-driving software algorithms capable of autonomous driving based on vision.

However, this has not stopped parts of the industry from taking up the technology (even Tesla may be trialing it).

Lidar usage is now spreading beyond specialized vehicles and into more run-of-the mill safety features like lane-keeping assistance and automatic emergency braking. In industry parlance these are advanced driver assistance systems, or ADAS, and are quite separate from autonomous vehicles. The additional sensor input can help improve reaction times and accuracy for these features, but of course there are hardware costs to adding it.

As of January, according to the latest tally from BloombergNEF, 17 automakers globally have announced a total of 21 lidar-equipped passenger car models, either in production or coming soon. This number will increase as systems like GM’s lidar-based Ultra Cruise are added to specific models.

Some car companies are adding lidar on their vehicles even if their current software is not making full use of the capability. The idea is that future iterations of driving software will be able to tap into the sensors without physical upgrades to the vehicle being required.

More partnerships also are cropping up. Mercedes announced in January that it was working with Luminar and plans to integrate the technology into its upcoming production vehicles. Luminar announced a similar deal with Volvo in mid-2021, and BMW partnered with Innoviz for its upcoming iX model. Similarly, GM has tapped California-based Cepton as a lidar supplier.

As with many technology adoption stories, China is leading the race. A remarkable 70 percent of the current and upcoming lidar-equipped models in BNEF’s tally were from Chinese automakers. There is an electric vehicle angle here, too. Many of the auto companies integrating lidar into their production models are also China’s homegrown EV brands, from groups like Nio, Xpeng and Li Auto.

EVs are now where buyers get access to the latest technology of any type, not just the drivetrain. That is helping create a tailwind of adoption as the Chinese EV market moves beyond the policy-dependent phase that characterized recent years.

As the price of lidar declines further and consumers come to expect more advanced safety features as standard, we will likely see more automakers add the technology to their vehicles. This will mean high-end vehicles at first, but eventually should include automakers’ most popular models.