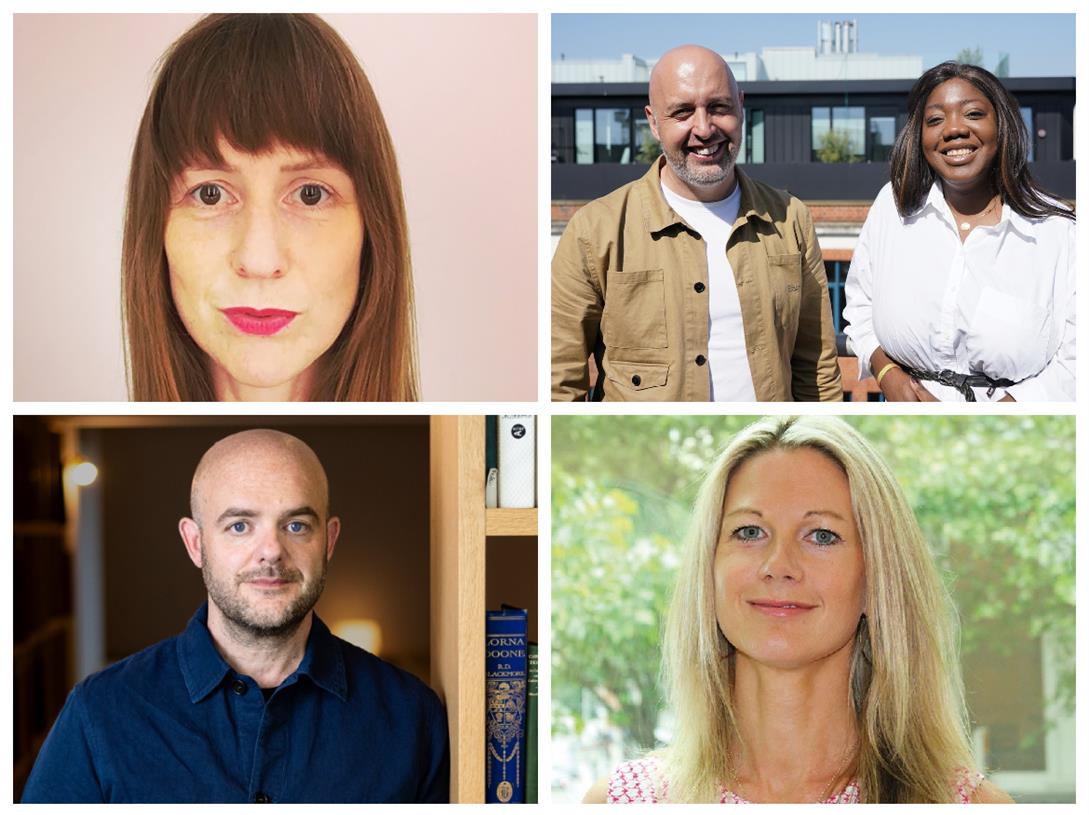 Simon Baugh, the director of communications for the Home Office, has been named the chief executive of the Government Communications Service.

TikTok has hired Lucy Banks, the head of brand business development at YouTube EMEA, as its head of partnership solutions, global business marketing for Europe.

Fold7 has appointed Dave Billing, the founder and former chief creative officer of Above & Beyond, as executive creative director.

Engine Creative has launched social-first practice NGN-LAB and added a brand partnerships capability to its integrated offering. Both disciplines will be led by Matthew Harrington, the former head of brand advertising at Red Bull, who joins as head of editorial and brand partnerships.

Global creative influencer agency Billion Dollar Boy has shaken up its senior leadership team with the appointment of new UK and group chief executives, as well as new recruits in its creative and account management divisions.

UM has grown its senior leadership team with the appointment of former Havas Media MD Natasha Murray as chief client officer. She joins from Newsworks, the marketing body for news brands.

Itsu has appointed Neil Miller to the new role of chief customer officer. He joins from Bartle Bogle Hegarty London, where he has been global chief experience officer since 2018. Before BBH, Miller worked at in senior roles at WPP, Possible, Fabric and Razorfish.

Emily Somers, the former chief marketing officer of Domino’s and vice-president marketing at McDonald’s, has joined Deliveroo as UK&I marketing director, as cover for Caroline Harris, who is on maternity leave. Somers is also a marketing and client partner at The Constellation Collective.

ISBA has appointed Tracey Kitt as the new director of Origin, the UK cross-media measurement programme. She joins from TV company YouView, where she was chief operating officer, and replaces Richard Halton, who is leaving to join US company Roku.

Jungle Creations’ The Wild has appointed Sophie Flanagan as head of social media management. She joins from Born Social, where she was senior client lead/team lead.

ITV has appointed Deep Bagchee, chief product officer at The Economist, to the same role.

The Creative Engagement Group has handed Richard Burton the additional role of head of strategy, alongside his current role as global managing partner of the employee engagement division Forty1.