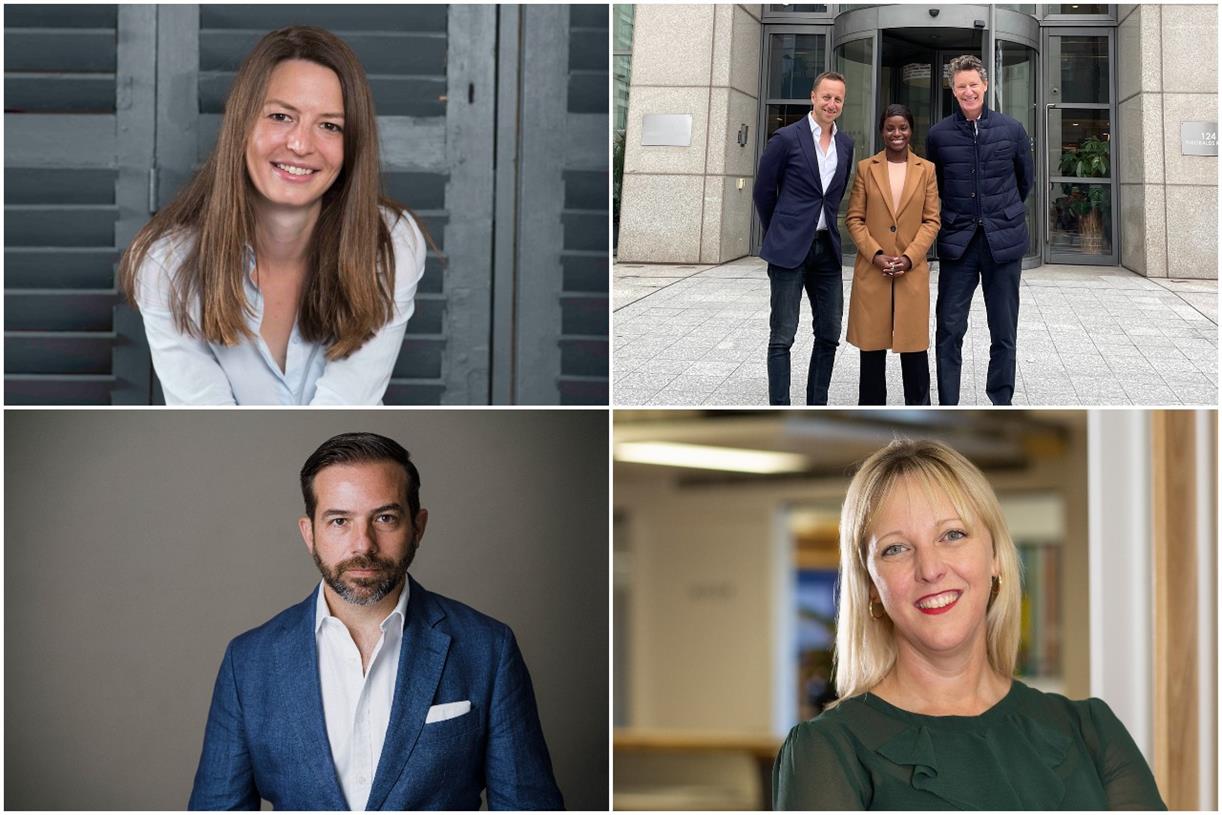 VMLY&R has appointed Anna Vogt as its UK chief strategy officer, ending an 18-month stint without a top strategist.

The & Partnership has poached Abbott Mead Vickers BBDO joint deputy ECD Toby Allen as its executive creative director. He will guide the creative output of the agency’s clients, which include Argos, Pets at Home and British Gas.

Kinesso has hired former Dentsu global HR lead Nick Bass as EVP global talent experience leader. Bass said a focus for him was to “create an environment where people can excel and do brilliant work”.

Adam & Eve/DDB’s chief creative officer, Richard Brim, has been appointed deputy president of D&AD for 2021/22, placing him in line to be president in 2022/23. He will succeed Rebecca Wright, the 2021/22 president, who is the dean of academic programmes at Central Saint Martins/University of the Arts.

Livewire has hired Luke Aldridge and Peter Jacobs, the former heads of Dentsu’s UK games division, to lead its expansion into EMEA. Aldridge and Jacobs left Dentsu in August of this year.

Former England footballer Eni Aluko has joined MediaCom Creative Systems in a new role as board advisor. Aluko will work on brand initiatives focused on female empowerment and women’s sport in Europe and North America.

The Croc has hired Rebecca Earp as associate creative director. Having formerly worked at Sky Creative, Earp will now oversee the copy team, assist creative and work across business opportunities at the customer experience agency.

Finance firm Payl8er has made senior appointments to build the foundations of its in-house creative team. Stephen Bagshaw has been appointed as creative director and Chris Pullan as head of marketing.

Lauren Ince has been promoted to the new role of chief growth officer at The Creative Engagement Group. She will also continue as head of client engagement in an expanded role.