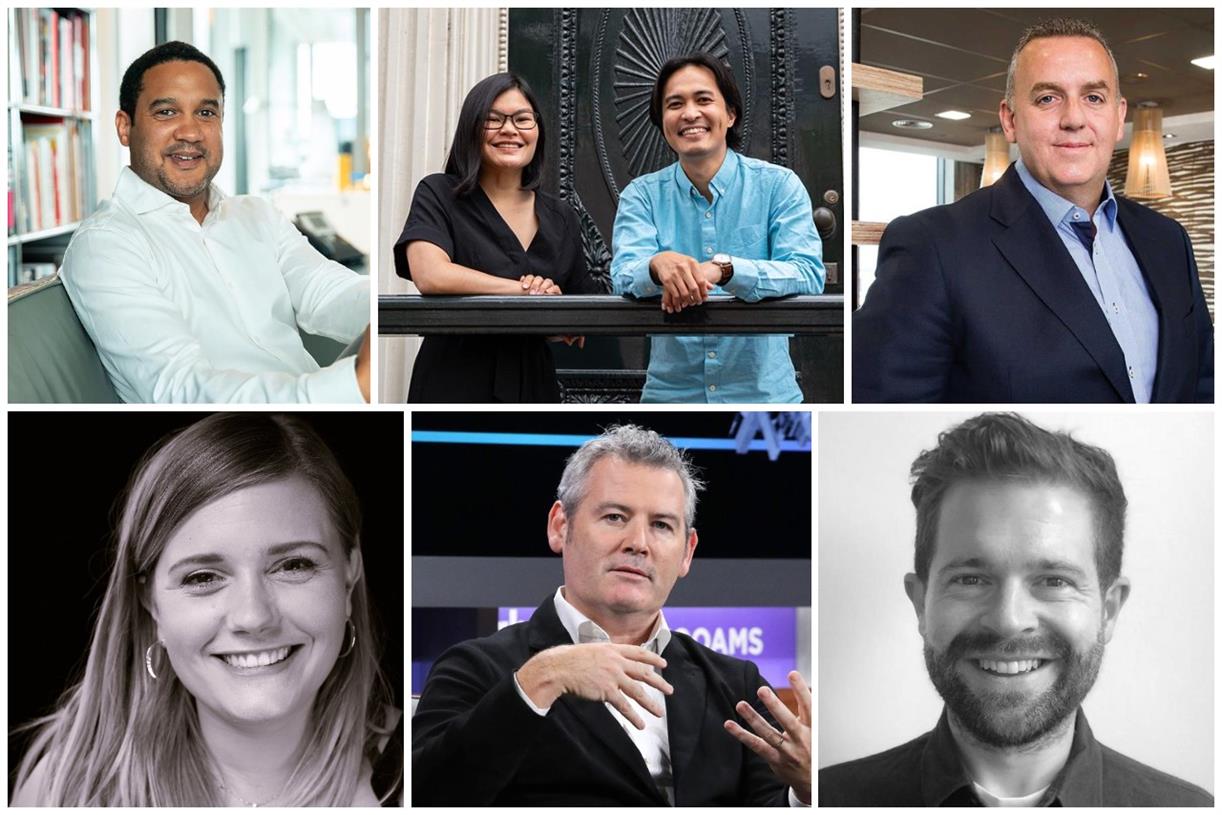 Snapchat parent company Snap has appointed Jed Hallam as its EMEA head of comms planning in what is a new role. Hallam joins from IPG and will be based in London, reporting to Will Scougal, Snap’s director of creative strategy.

McDonald’s global chief marketing officer Alistair Macrow has been named CEO of its UK & Ireland business, after Paul Pomroy was upped to corporate senior vice-president of international operated markets, having held the UK CEO role for the last six years. Morgan Flatley, currently chief marketing and digital customer experience officer for McDonald’s USA, will take over as global CMO. The rejig will be effective from 1 November.

Mark D’Arcy, chief creative officer and VP of global business marketing at Facebook, is leaving his role after 10 years. Michelle Klein replaces him in an interim capacity and earlier this year Nicky Bell was appointed as D’Arcy’s permanent successor as VP of Facebook Creative Shop. His exit is the latest in a string of departures from Facebook, including Carolyn Everson, VP of global business, who left in June.

Creative agency 72andSunny Amsterdam has announced that Simon Usifo will become its new president, joining the leadership team in early 2022. Usifo joins from Ogilvy Germany, where he was most recently chief client officer and regional business lead for Coca-Cola EMEA.

180 Amsterdam has bolstered its creative leadership team with a raft of appointments, including two “world class” ECDs from MullenLowe London: Katrina Encanto and EJ Galang. The pair have more than a decade of global experience together, having worked in the UK, Thailand, Italy and their native Philippines – winning a glut of awards for their work along the way.

Publicis Media’s director of programmatic partnerships Philip Gale has joined InMobi, a global provider of marketing and monetisation technologies. Gale’s role is head of agency development, Europe, and he will report to Andy Powell, InMobi’s vice president and managing director for EMEA.

Michelle Lansdowne has been appointed head of group marketing at The BuildStore Group, the Livingston-based specialist self and custom build organisation. Lansdowne spend four years as group marketing & communications manager at home-builder Mactaggart & Mickel Group and was most recently part-time marketing manager at software firm KMsoft.