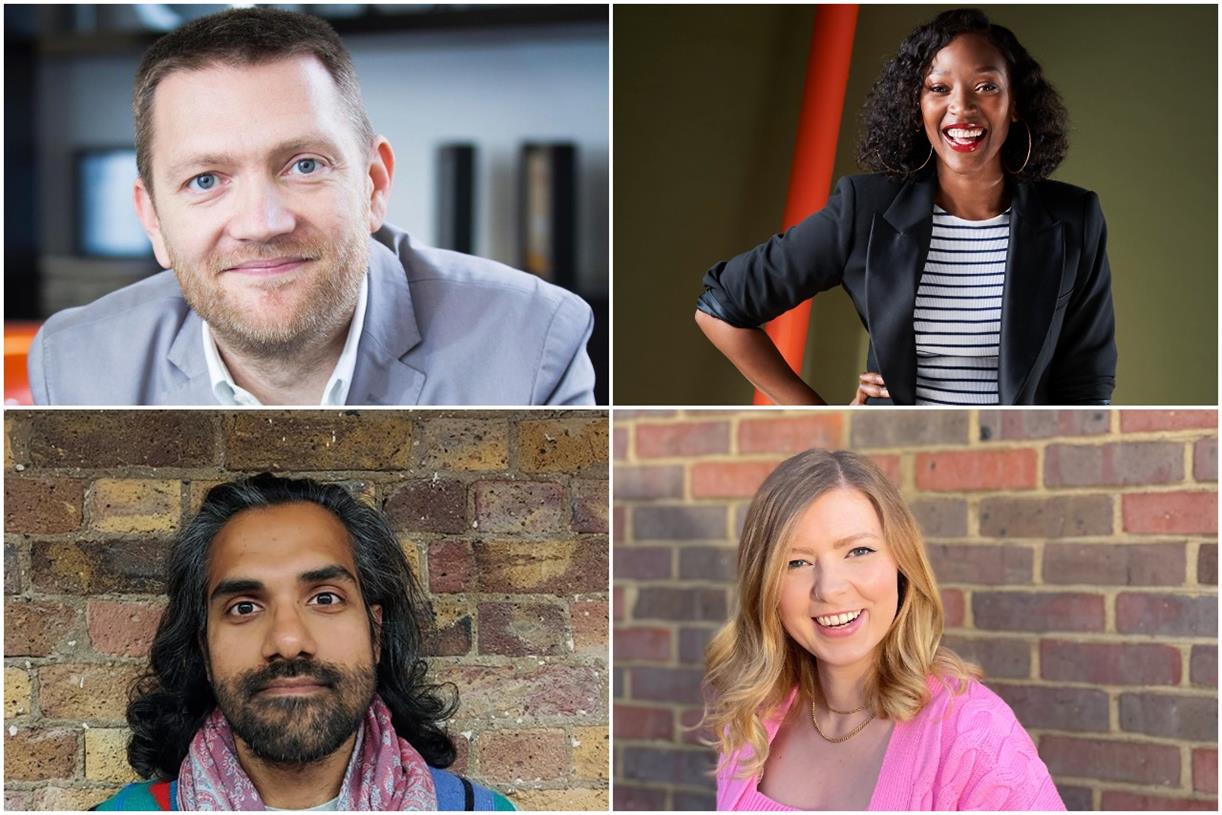 Tim Pearson stepped down from his position as managing director of Sky last week. A shock move, Pearson’s departure comes only six months after he took up the role.

BBH London has secured Tony Cullingham to lead a revamp of its creative placement programme, The Barn. Cullingham had been the leader of The Watford Advertising Course, until he announced his resignation and its closure this September.

MediaLink has appointed Boots brand strategist David Muldoon as vice-president of strategic advisory. Muldoon will focus on agency optimisation for brands in the EMEA region.

McCann Worldgroup has appointed prolific Nike marketer Alex Lopez as president and global chief creative officer. Emmy-winner Lopez had spent more than two decades at Nike and created some of its most prolific campaigns, including “You can’t stop us”.

Dentsu has appointed Mike McCoy, chief executive of its media agency Vizeum UK, as its UK and Ireland chief growth officer, a new role. McCoy has been with Dentsu for more than 20 years.

Advertising company Ogury announced the appointment of Blandine Kouyaté as chief people officer this week. In the role, Kouyaté will support Ogury employees and devise the strategy for diversity, inclusion and internal communications functions.

Creative agency Brave has promoted Caroline Paris to executive creative director. Starting as an intern in 2008, Paris worked her way up and will now lead the creative department, with clients such as Procter & Gamble, Love Honey and Netflix.

Born Social, a social media agency, announced Jenni Evans as its senior new business manager. Evans joins from Accenture-owned agency Karmarama, where she helped the agency secure accounts from Lidl, Nando’s and Halfords. She has won awards for her work developing women’s careers in the creative industries.

Vogue commercial boss Vanessa Kingori has been named new chief business officer of Condé Nast Britain and Vogue European business advisor. Kingori has vast experience in digitisation, business transformation and change management. In her new role, she will oversee the UK commercial teams across all Condé Nast titles, including Vogue, GQ and Wired.

Mediaworks has announced a raft of appointments in Scotland. The digital marketing agency appointed Nikki Alcorn as account director, Barry Snedden as growth manager and Ella Cameron as account executive. Over the next 18 months, they plan to hire a further 20 more staff.

Influencer marketing company, Influencer.com poached John-Paul James from Dentsu International to be its vice-president of business development. He will oversee the company’s global sales and service operations teams in its bid to expand across Europe.

Jon Goldsmith, previously of Sky UK and MediaCom, joined Craft as a business director, where he will deliver client leadership and planning for clients such as BrewDog, The Body Shop and Avon.

Kim Holman, former head of marketing at YMU Group, joined Be A Bear as director of digital.

Hearst UK announced the appointment of Joanne O’Hara as head of homes in the commercial client team. O’Hara will be responsible for driving revenue across the homes sector, including brands Elle Decoration, Country Living and Good Housekeeping.

Red Brick Road has boosted its social and content teams. Hanna Davis has joined as senior content and TV producer, Harry Ainsworth has been appointed as social creative and Sophie Bonar has been hired as social media executive.

Creative agency We Are Social promoted Shreyas Sukumar to paid media director in the UK. Sukumar joined the creative agency a year and a half ago as a senior paid media manager. Now he will work to grow its client base organically and through new relationships.

Edinburgh creative agency Leith, whose clients include Irn-Bru, Nando’s and The Scottish Government, has announced the expansion of its health team. John McPartland becomes creative director for all health clients and Camilla Rossi takes up the role of group account director.