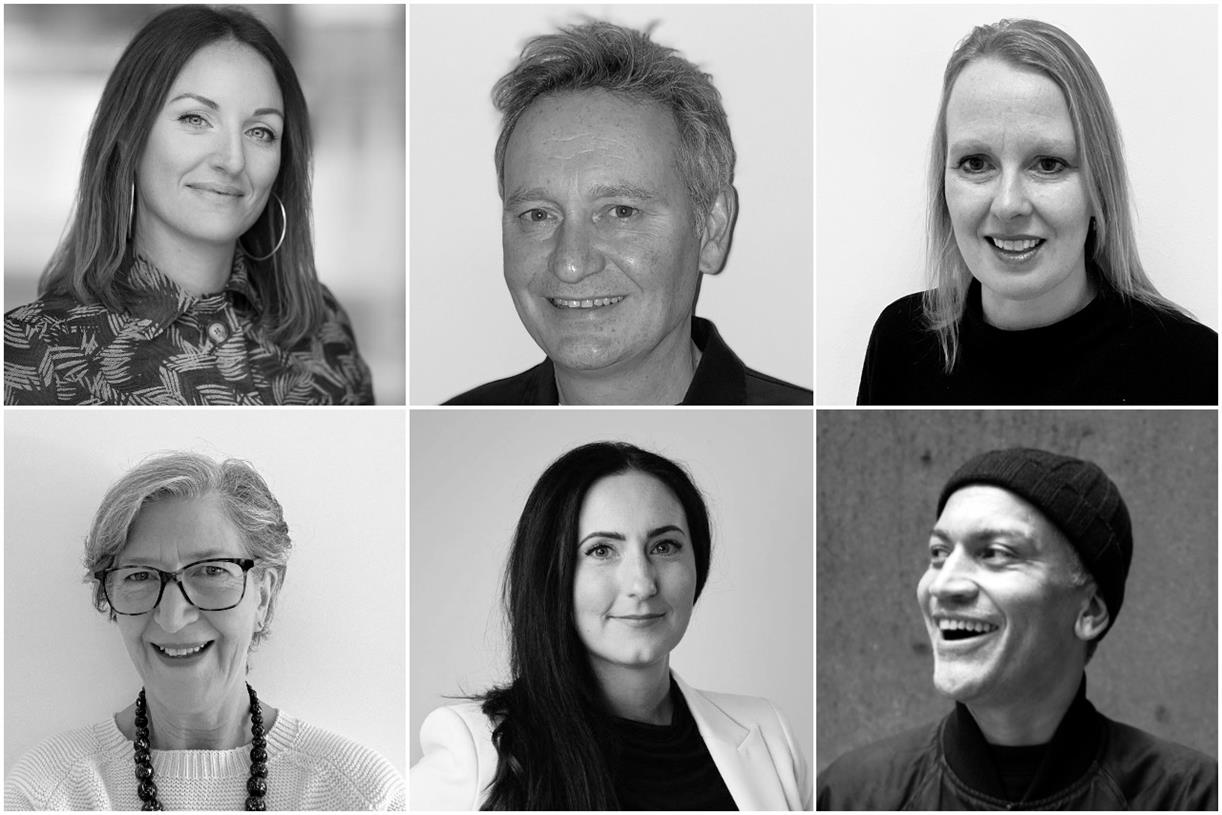 Sophie Lewis, chief strategy officer at DentsuMB, is leaving to join M&C Saatchi in the same role in January. Lewis will be the agency’s first dedicated CSO since 2019.

The7stars has appointed one of the industry’s most experienced media buyers – Marc Bignell – to the new role of commercial director. He will take up the position in January.

IPG Mediabrands has hired Engine’s Jules Morgan as head of talent acquisition across the UK and Ireland. She succeeds Julian Ward, who left the business in September.

DentsuMB UK has poached Adam & Eve DDB’s Alex Fairman as its new head of design, leading a growing team across Manchester and London. He will work with chief creative officer Simon Lloyd to build a contemporary design studio with a client roster that includes Coca-Cola, Heinz Beanz, Asahi, DAZN and Amex.

Tess Alps and Dawn Airey are among four new non-exec directors appointed to Channel 4‘s board – a move criticised by the
Daily Telegraph.

AAR has appointed Alex Steele as lead consultant within its Drive practice, which “helps CMO’s drive the performance of their marketing eco-systems”. Steele has 20 years of advertising and marketing experience, including roles agency-side, client-side and as a consultant.

Integrated marketing agency WPNC has promoted Gail Cookson to the newly created role of legacy and international marketing director, with a firm focus on supporting charities.

Zone, the Cognizant Digital Experience-owned agency, has hired Esther Duran in the new role of chief design officer. She joins from Fjord, where she was group design director.