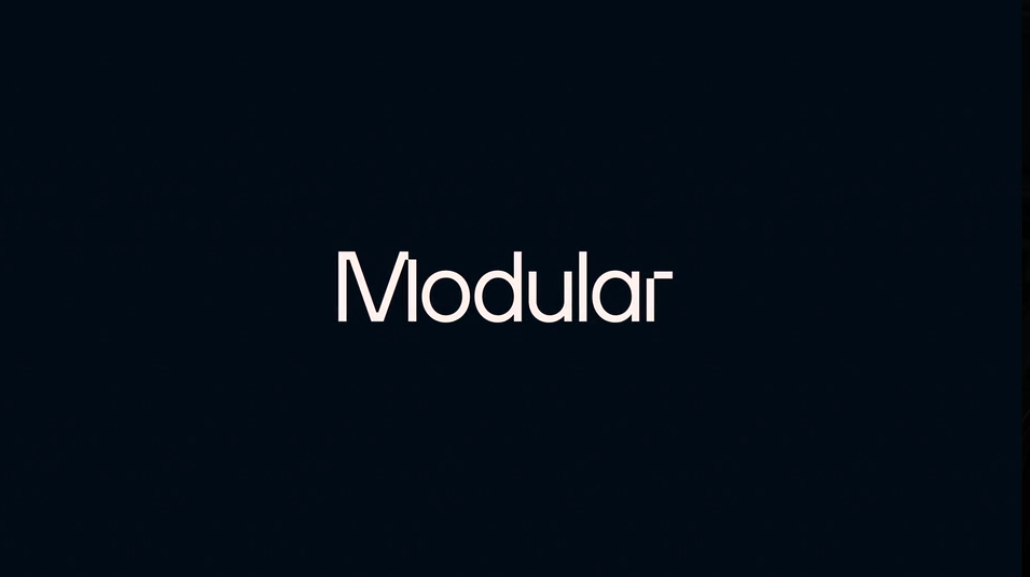 Alphabet Inc.’s GV venture capital arm led the funding round. GV was joined by Greylock, The Factory and SV Angel.

Modular is led by co-founder and Chief Executive Officer Chris Lattner, the creator of the popular LLVM software toolkit. Developers use LLVM to manage the process of turning code into a working program that can run on different types of devices. Before launching Modular, Lattner served in executive roles at Apple Inc., Tesla Inc. and Google LLC.

Modular is working to simplify the task of building and deploying AI models.

Developing a machine learning application often requires software teams to use a large number of technologies. If the application is intended to run on multiple public clouds, developers must familiarize themselves with each platform’s features. In some cases, AI workloads are also expected to run on-premises and on edge computing devices, which further complicates the task.

Training AI models is another part of the development workflow that involves multiple technologies. To reduce manual work, software teams often use specialized AI development systems alongside the existing tools they rely on to write code. That can lead to significant complexity.

According to Modular, the large number of tools required to build machine learning software and the fact that those tools often aren’t compatible with one another makes it difficult for enterprises to use AI. The startup is hoping to ease the task. Modular is building a platform that aims to reduce the complexity of AI projects and thereby make machine learning more accessible.

The platform is currently in development and Modular has shared few details about its features so far. However, the startup did disclose that the platform will provide “common interfaces” for popular AI development frameworks. That likely means Modular will build features to help software teams more easily use those frameworks.

According to Modular, another priority is to simplify the task of fixing software bugs that emerge during the AI development process. The startup plans to deliver its platform as a series of modules that can be customized as needed. Additionally, the platform will be designed to reduce the amount of existing code that developers must rewrite.

“Our platform unifies popular AI framework front-ends via common interfaces, and enhances access and portability to a wide range of hardware backends and cloud environments,” Lattner, Davis, and Johnson wrote in the blog post. “We are rebuilding core developer workflow tooling to be more expressive, usable, debuggable, reliable, performant, and scalable.”

Modular is reportedly testing the platform with early customers that include “some of the biggest firms in tech”. Using the new funding, the startup will grow its 25-person team and build more features for its platform, which is expected to launch in a few months.