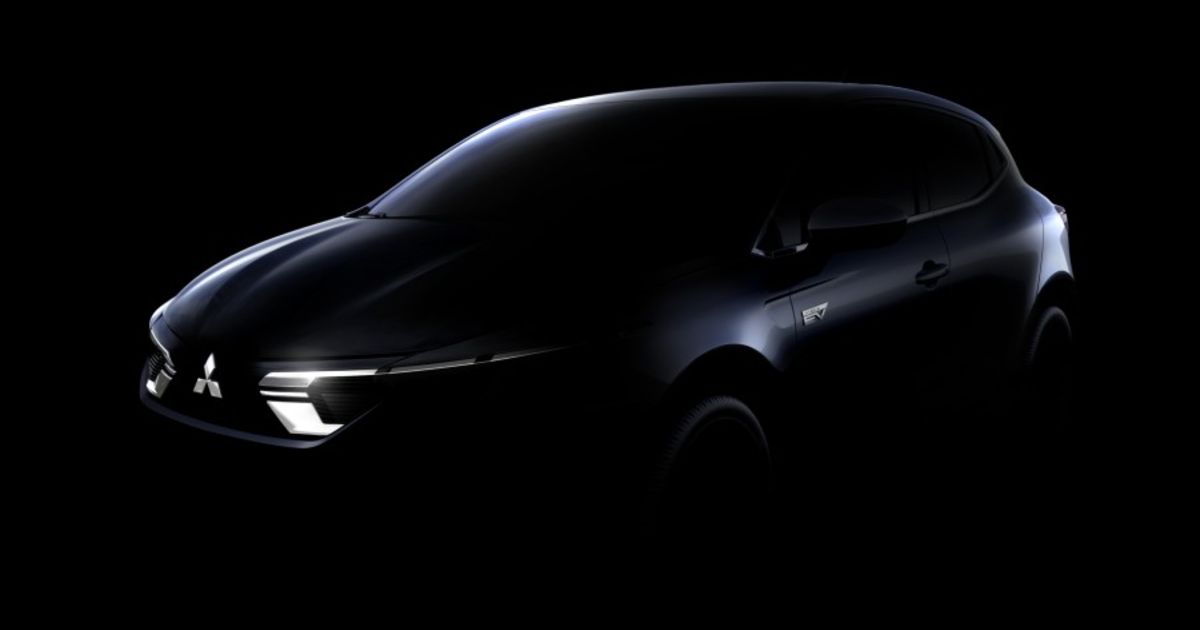 PARIS — Mitsubishi Motors will launch a new generation of the Colt small hatchback in autumn 2023, based on the Renault Nissan Mitsubishi alliance’s CMF-B platform and built by Renault in Turkey.

Along with the ASX small SUV, announced in January, it is the second model from a new collaboration between Mitsubishi and alliance partner Renault.

The manufacturing partnership was announced last year, reversing a decision by Mitsubishi in 2020 to wind down its European operations.

Renault and Nissan have built models together in Europe over the past decade, including the Micra small car in France and a pickup in Spain. Future joint models include a small electric car.

The Colt is expected to be nearly identical to the Renault Clio, which is built in Bursa, Turkey, and Novo Mesto, Slovenia. Mitsubishi released an image of the car on Tuesday.

Powertrains for the Colt will include hybrids, Mitsubishi said, but the automaker did not provide further specifications. In addition to a gasoline engine, the Clio is offered with Renault’s full-hybrid E-Tech system.

The ASX will be a version of the Renault Captur, which is built in Valladolid, Spain.

For the new model, Mitsubishi has revived the Colt nameplate that first appeared in 1962. The latest generation sold in Europe was built in the Nedcar factory in Born, the Netherlands, from 2004 to 2014. More than 400,000 were sold, the automaker said.

Mitsubishi sold the factory in 2012 to Dutch conglomerate, and it now builds BMW Group models.

The Colt and ASX will join the Space Star – also a small hatchback — and the compact Eclipse Cross SUV plug-in hybrid in the brand’s lineup. Those models are built in Asia.

Mitsubishi has largely phased out the Outlander midsize SUV, available only in plug-in hybrid form. It also sells the L200 one-ton pickup.

In announcing that it would remain in Europe last year, Mitsubishi said it would focus on countries where it could be profitable, including France, Germany, Italy and Spain.