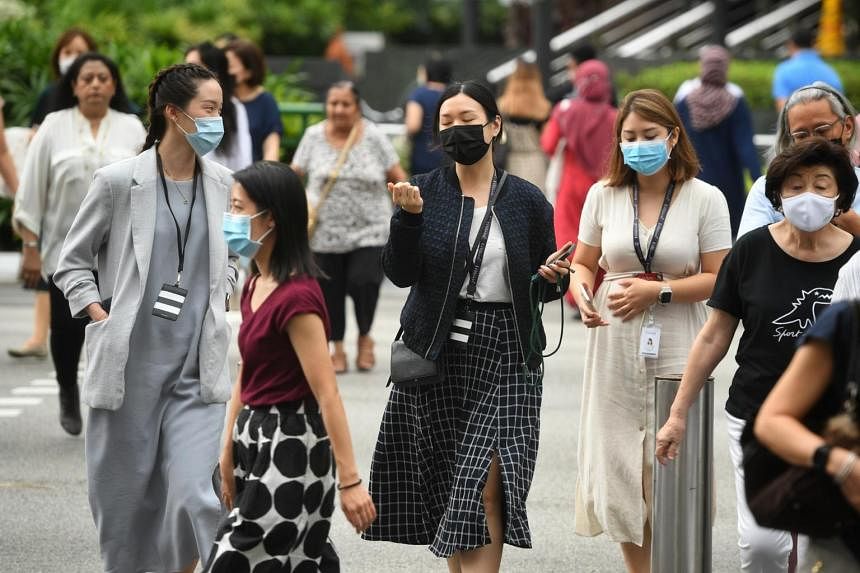 LONDON (BLOOMBERG) – The Great Resignation has seen workers of all stripes leave their jobs. But millennials are proving particularly flighty.

About two-thirds of bosses say that generation of workers, those born between 1981 and 1996, has the highest churn rate in their companies, according to a survey of 72 executives whose businesses employ about 400,000 staff.

The past two years have highlighted “a growing disconnect between head office and their front line,” said Mr Mark Williams, EMEA managing director at WorkJam, the software company that carried out the survey. “Employees don’t feel heard and appreciated.”

Companies across industries and countries have been battling rising turnover as workers continue to ditch their jobs in record numbers. The departures have been fuelled in part by a pandemic-driven sense that life is too short to get stuck is an unsatisfying job.

That is borne out by the survey, which suggested the most common reason for Gen Z departures was a lack of appreciation, followed by a desire for more flexibility and frustration with career progression.