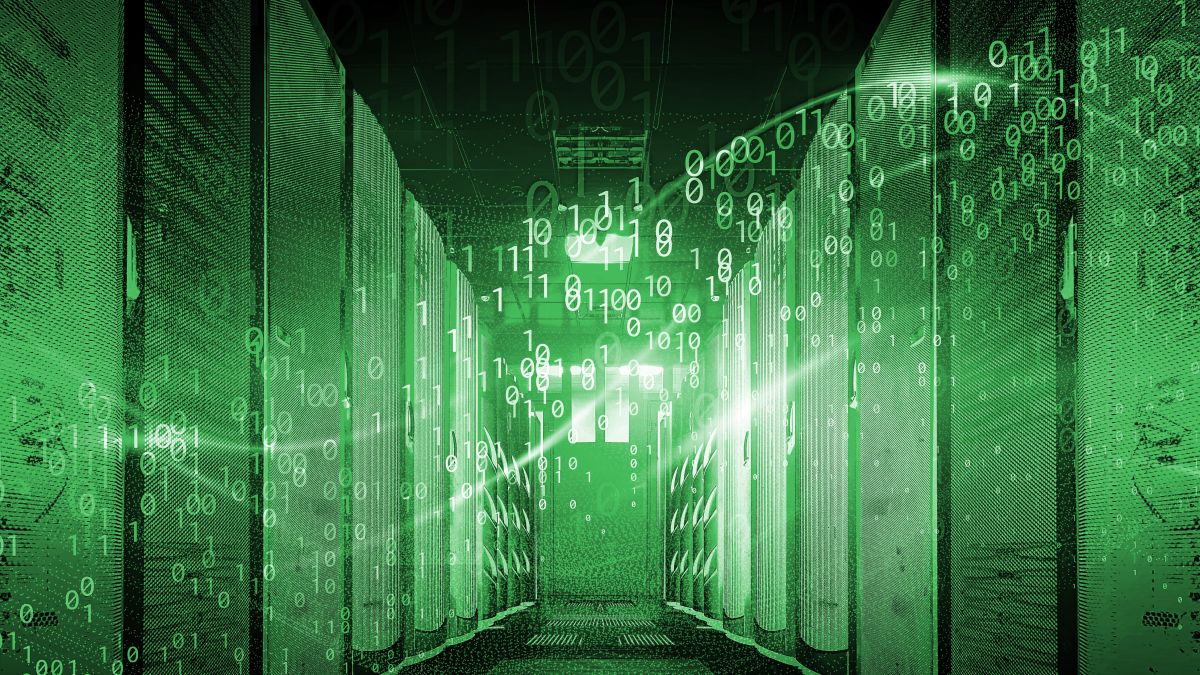 Microsoft has opened data centers at three sites in Sweden that run entirely on green energy.

Achieved through a partnership with state-owned utility Vattenfall AB, Microsoft claims the new datacenter regions are a showcase of its sustainability investments, and are powered with 100% carbon-free energy, while supporting zero-waste operations.

“Our Swedish data centers are among the most sustainably designed and operated in the world. This is an important launch for Sweden and Europe, as I am of the firm conviction that new tech innovation is the most important enabler for the world to reach the global sustainability targets,” said Hélène Barnekow, general manager Microsoft Sweden.

Barnekow added that the new data centers will also double up as Microsoft’s third European Circular Center, in order to repurpose servers and hardware in the datacenter.

In fact, Microsoft claims that with the addition of the new datacenter, the Swedish Circular Centers will have the ability to support 12,000 servers per month.

Furthermore, in a bid to support Microsoft’s commitment to become water positive by 2030, the servers inside the datacenter will be cooled with only outside air all throughout the year. Additionally, the facility will collect rainwater that will primarily be used for humidification, and to support onsite data center facilities.

The company adds that its new green data centers are open for business with Microsoft Azure and Microsoft 365 available today.

No matter what you need to host, these best bare metal hosting services will fit the bill