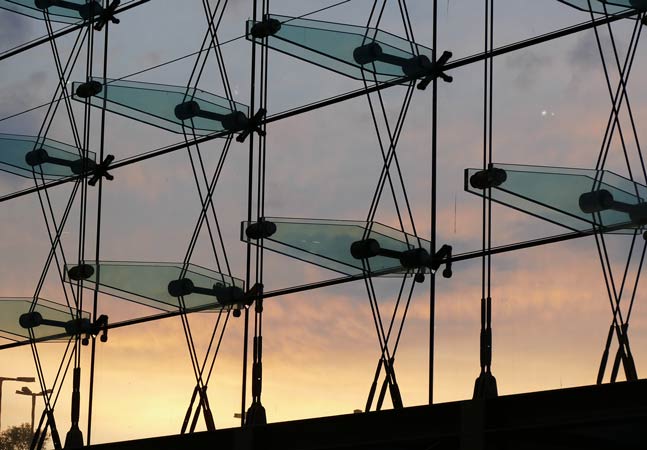 Azure for Operators is celebrating two years. And Microsoft this week is marking the occasion by detailing a list of new partnerships and efforts for the telecom service.

These new Azure for Operators additions are illustrated in the following Microsoft graphic:

AT&T currently is collaborating with Microsoft, and is planning to start its initial testing of Azure Operator Distributed services sometime “later this year.” The effort is billed as bringing hybrid network support for hosted network functions, per AT&T’s description.

Ericsson is currently working with Microsoft on Azure Operator for Distributed
Services for “enterprise 5G use cases in conjunction with leading operators,” according to an Ericsson description. One of Ericsson’s clients is Telstra, which collaborated on a “5G-enabled compute solution for enterprises” using the Azure Stack Edge service.