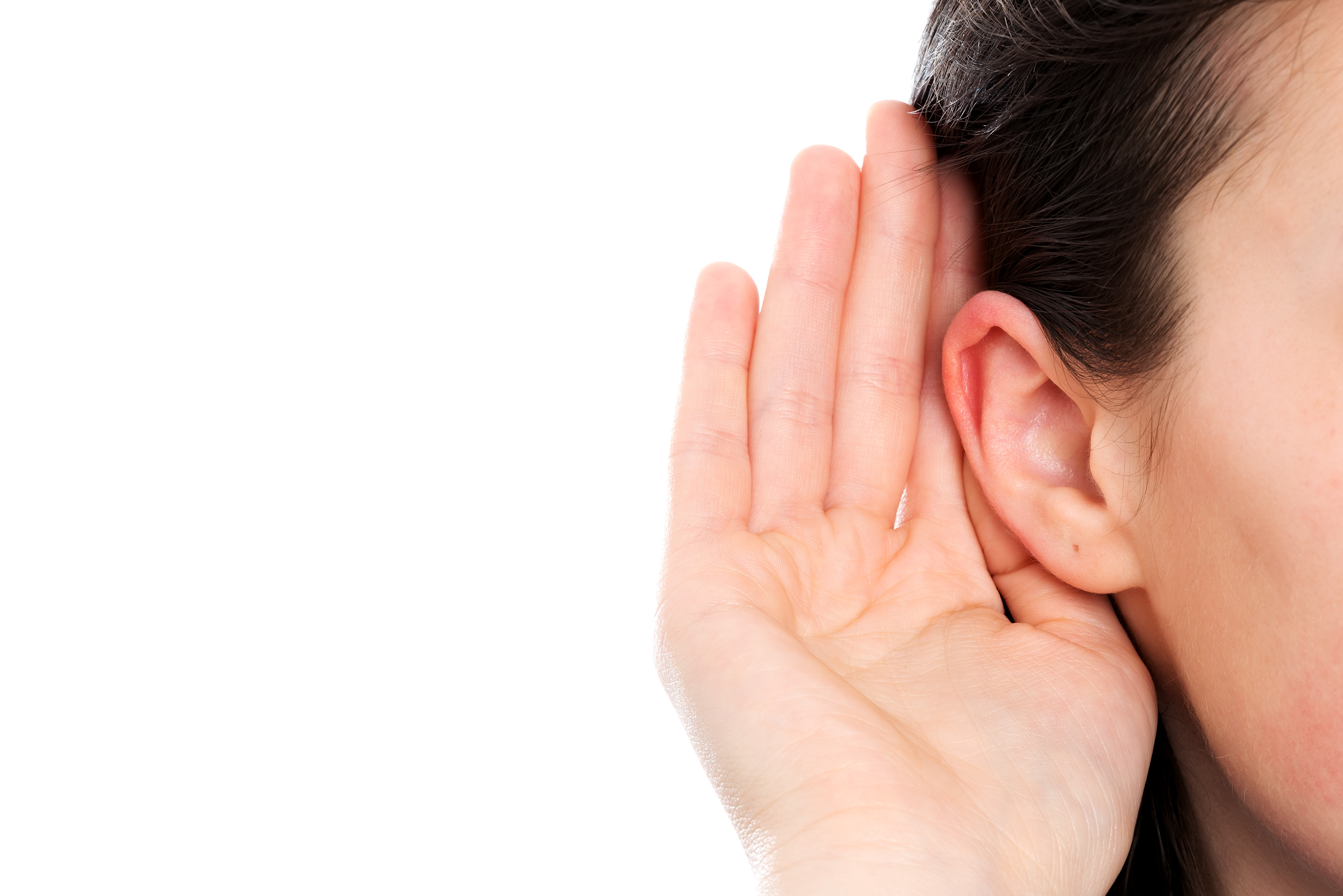 The University of Queensland’s Dr. Seweryn Bialasiewicz said this discovery helped explain a long-held mystery, while providing hope for potential treatments. The research has been published in Microbiology Spectrum.

“We’ve been puzzled for years now, trying to work out why some children never develop chronic ear disease, despite being in a high-risk category for contracting it,” Dr. Bialasiewicz said.

“By focusing on the microbiomes in the upper respiratory tracts of disease-resistant kids, we could investigate the ecological networks of bacterial interactions that seemed to be working together to protect against the condition.

“It was clear that these two groups of bacteria needed to not only be present, but to be interacting with each other, to provide protection from middle ear infections.”

Dr. Bialasiewicz said they were hoping to use this information to figure out what the exact mechanism of protection is, and then mimic it in the very young children, as a therapy or a preventative measure.

“This could take the form of a molecule that can be used as a drug for treatment, or as a protective probiotic so that these ‘good’ bacteria can be seeded in the nose early enough to offer protection against the incoming ‘bad’ bacteria,” he said.

Dr. Andrea Coleman, who completed her Ph.D. work on the project this year, said the research provided a new perspective on how middle ear infections develop and could pave the way for new treatments.

“Chronic middle ear infections can affect between one third to one-half of Aboriginal and Torres Strait Islander children, which is far above the four percent threshold that the World Health Organisation considers as a disease needing urgent public health action,” Dr. Coleman said.

“This disease can cause hearing loss and can have life-long impacts on speech and language development, education, and future employment prospects, and in Aboriginal and Torres Strait Islander populations contributes to the wide gap in educational and employment outcomes.”

The study investigated the microbiomes of 103 children aged two to seven from two north Queensland communities.

“Our discovery could be applied across the world, helping improve health and reducing the disadvantage gap for a wide range of people,” he said.

The team has acknowledged the support of the Deadly Ears team, the Queensland Health’s statewide Aboriginal and Torres Strait Islander Ear Health Program doing on-the-ground treatment and education, as well as the generous assistance of parents and children within the participating communities.