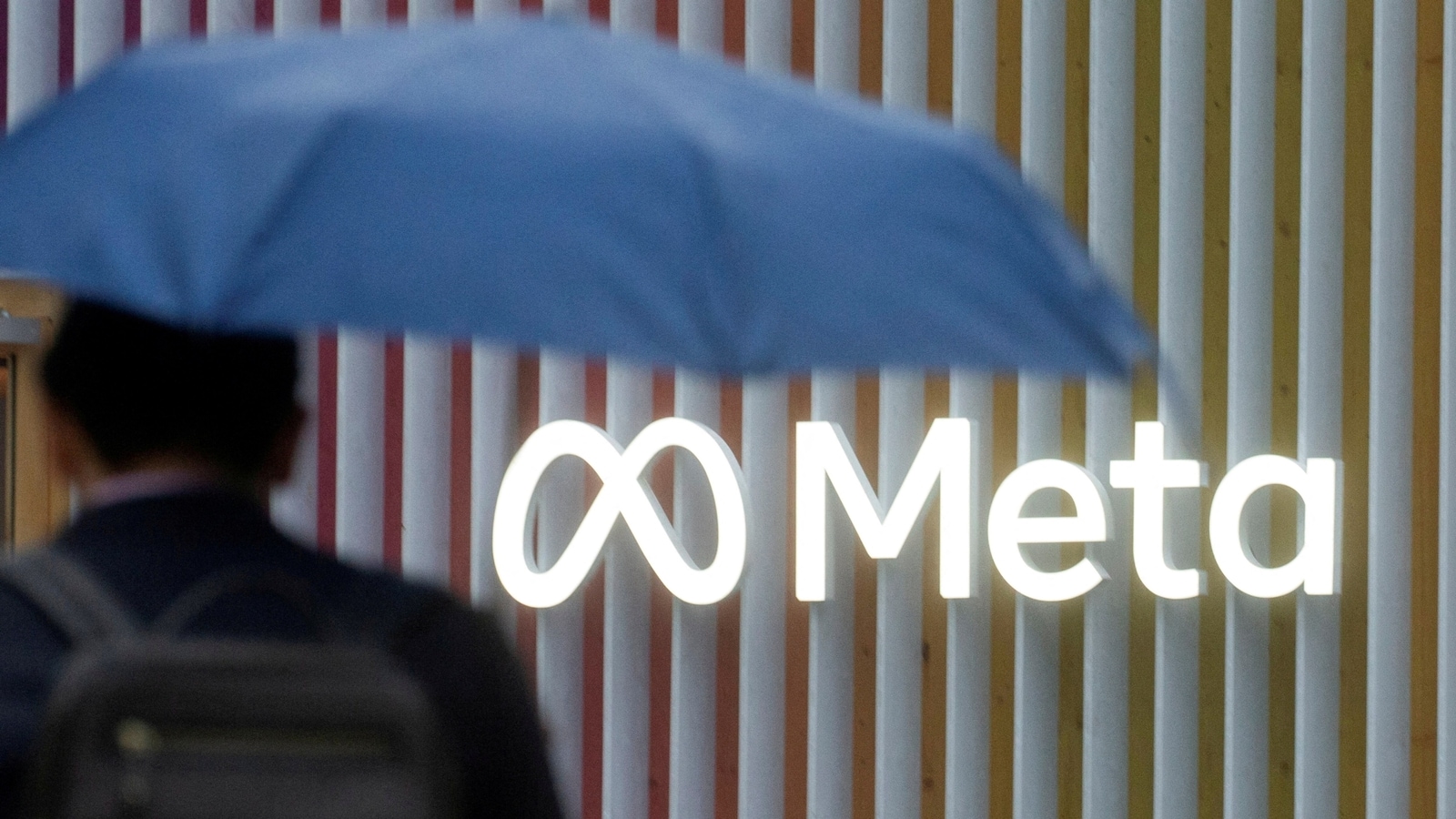 Its latest warning comes amid an imminent data flow ban it already faces from Ireland’s data protection watchdog, which oversees the tech giants based in the country. The Irish Data Protection Commission could issue a key decision on a possible ban of EU-US data transfers under so-called standard contractual clauses in the next three months, Meta said in a regulatory filing, which could risk paralyzing transatlantic data flows.

SCCs, as they’re known, are designed to protect consumers from having their private data shipped abroad without their consent.

The EU and US in March broke a deadlock to reach a tentative deal on a new data-transfer pact after a previous accord was struck down by the bloc’s top court over concerns US agencies could snoop on the information without adequate privacy safeguards. Negotiations on a new pact won’t likely conclude before next year, by which time the Irish might already have issued their ban on the SCCs.

“If a new transatlantic data transfer framework is not adopted and we are unable to continue to rely on SCCs or rely upon other alternative means of data transfers from the European Union to the United States, we will likely be unable to offer a number of our most significant products and services, including Facebook and Instagram, in Europe,” Meta said in a US regulatory filing.

This “would materially and adversely affect our business, financial condition, and results of operations,” it added.

The controversy over data transfers dates back to 2013 when Edward Snowden exposed the extent of spying by the U.S. National Security Agency. A surprise 2020 ruling by the EU’s highest court toppled the so-called Privacy Shield, a trans-Atlantic transfer pact, over longstanding fears that citizens’ data wasn’t safe from American surveillance.

While the use of SCCs was upheld, the EU Court of Justice’s doubts about American data protection also made this a shaky alternative. The Irish data watchdog from the start cast doubt on the legality of this alternative tool.

The watchdog in a preliminary decision in February said transfers to the US under SCCs “should be suspended” and it “has since been further refined” this decision and sent it to the other 26 EU watchdogs for their input, Meta said in the regulatory filing.