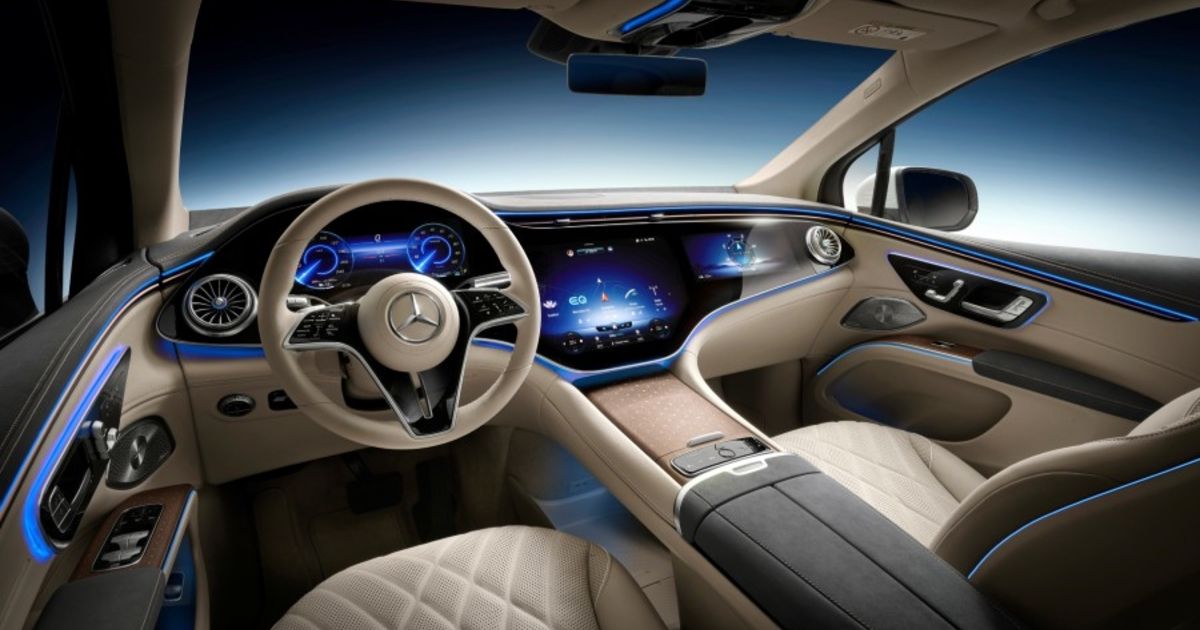 PARIS — Mercedes-Benz will use embedded Faurecia‘s Aptoide technology to power navigation and other vehicle infotainment functions in a crucial win for the app provider against Google and other technology firms to control car dashboards.

The companies said on Thursday that under a multi-year partnership, from 2023 the joint venture between auto supplier Faurecia and independent app store Aptoide will integrate the German premium carmaker’s MBUX multimedia system, with its open platform offering nearly 250 apps — navigation, traffic, streaming, payment solution, information on parking and charging stations.

Tech giants like Google and Amazon are in a race for a bigger share of the growing vehicle infotainment market. Faurecia-Aptoide’s deputy general manager, Thomas Belin, told Reuters that the Mercedes contract helps boost his company’s position.

“Today, with such contracts we see that we have this critical mass (…) and that we are legitimate in this market,” he said.

The joint venture between French supplier Faurecia and Portuguese Android application specialist Aptoide already has contracts with Volkswagen Group and BMW to provide their vehicles with its Android Automotive ecosystem.

Faurecia-Aptoide is also in talks with a French carmaker and premium car brand over using its app store in Europe – offering a tailor-made product carmakers can brand as their own.

“We are going to provide a much more customizable app store offer, where each manufacturer will be able to really appropriate the solution, choose their ecosystem and have control over personal data, which is an important issue”, Belin said.

For instance, Belin said Faurecia-Aptoide can offer VW users a “myvolkswagen” account instead of a Google account.

Faurecia is part of Forvia, the European car parts maker created by its takeover of German lighting maker Hella.

In January, Faurecia said 3 million vehicles worldwide use its Aptoide platform, not including its new BMW and Mercedes contracts.