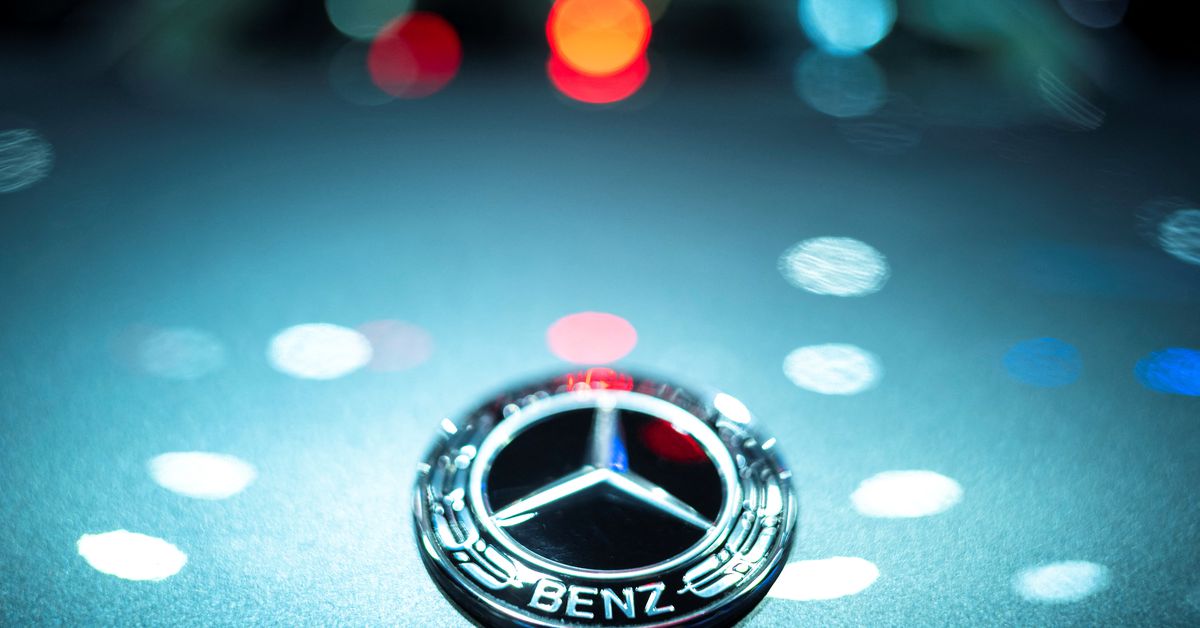 BERLIN, Sept 8 (Reuters) – Mercedes-Benz Vans (MBGn.DE) and Rivian (RIVN.O) are planning a joint venture to produce electric vans in a factory in Poland, Hungary or Romania within the next few years, Mercedes-Benz Vans said on Thursday, sending Rivian shares up more than 5%.

The companies have signed a memorandum of understanding and are planning how to produce their models on a joint production line, Mercedes-Benz said, adding it was also developing a new all-electric van architecture of its own called VAN.EA.

Mercedes-Benz Vans chief Mathias Geisen told reporters this would be a 50-50 joint venture and said talks should be concluded “very soon.”

The two companies will make two large vans – one based on Mercedes-Benz’s VAN.EA platform and the other based on the Rivian Light Van electric platform – at the plant, which will be Rivian’s first site in Europe.

“Currently all our transporters are produced in Germany. We are the only manufacturer doing this … we want to keep production in Germany but it is only viable in combination with a lower cost location,” Geisen said.

Mercedes is already cooperating with Renault (RENA.PA) and Nissan (7201.T) on small electric vans, which would not be affected as they are in a different vehicle segment with different requirements, Geisen said.

The collaboration with Mercedes comes at a crucial time for Rivian. The electric van and adventure vehicle company has struggled to ramp up production at its Illinois factory as supply chain disruptions and rising materials prices forced it to cut staff and delay product programmes. read more

Rivian shares are down nearly 68% for the year to date.

Sharing the costs of a European assembly plant with Mercedes should help the startup, which burned through $1.2 billion in the second quarter, conserve cash and save for its second U.S. assembly plant planned for 2025.

Rivian is in a crowded field of startups trying to cash in on demand for electric commercial vans under pressure from established automakers such as Ford (F.N) and General Motors (GM.N) which have moved quickly to counter the threat with electric vans of their own.

Mercedes-Benz Vans, whose shares were down 1.67 at 1500 GMT from yesterday’s close, said in April its order books were full but factories were struggling with supply chain difficulties.