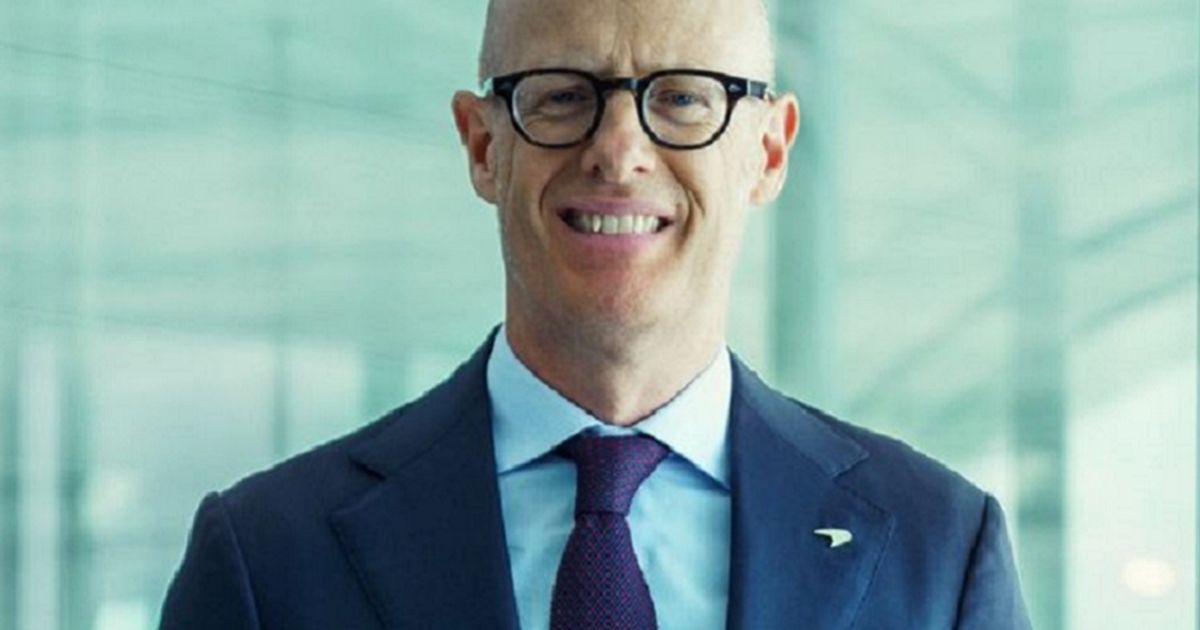 Leiters, 50, replaces Mike Flewitt, who resigned from the British sports-car maker in October.

Leiters stepped down as Ferrari’s chief technology officer in December as part of a leadership reorganization at the Italian luxury brand.

German-born Leiters has a doctorate in engineering and has also held senior positions at Porsche, where he worked for 13 years. His roles at Porsche included project manager for the Porsche Cayenne SUV.

Leiters will oversee McLaren‘s 3,000-strong workforce and will help steer the company as it moves towards electrification and stabilizes its finances.

The wider McLaren Group was forced to sell a range of assets after the key automotive division struggled to generate revenue during the coronavirus pandemic.

McLaren Group sold a stake in its Formula One team, creating a new joint venture and also sold and leasing back the company’s combined headquarters and manufacturing facility in Woking, southern England.

McLaren is about to start deliveries of the Artura hybrid supercar.

McLaren’s shareholders have been in discussions with Audi since late last year, about a potential acquisition of McLaren as a way to enter Formula 1 racing and promote its electric-car technology.