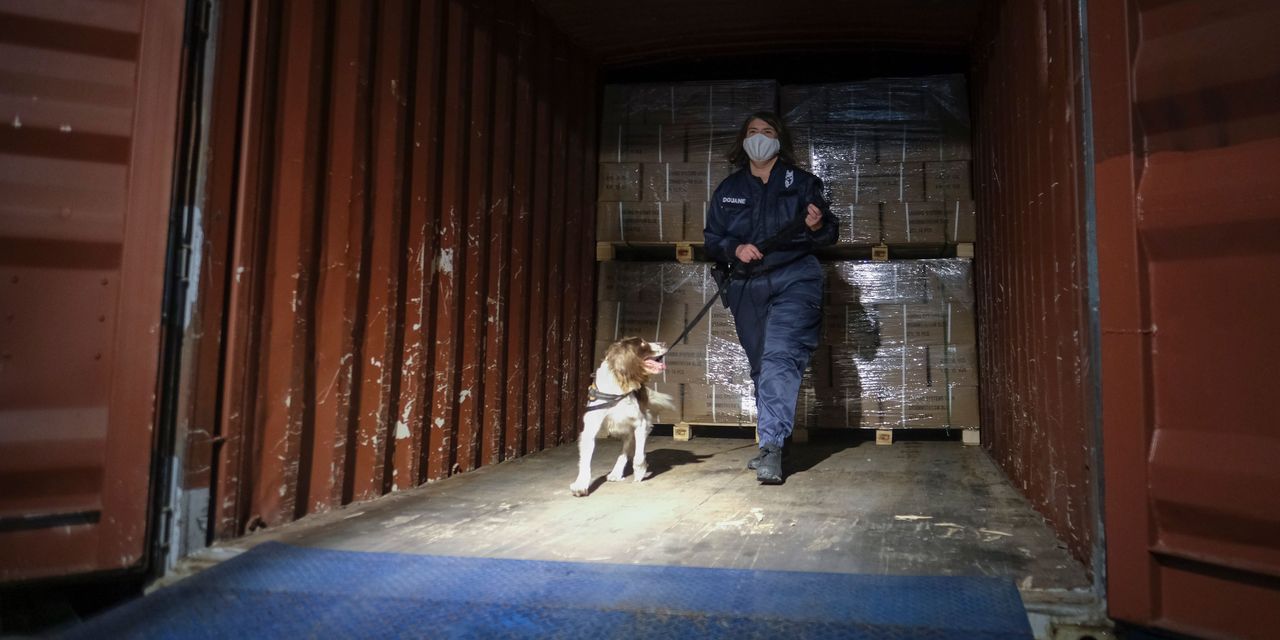 BRUSSELS—The gangsters plotting to assassinate a judge thought they were leaving nothing to chance. But cops hundreds of miles away were on to them thanks to a stakeout with a modern twist.

Using supposedly impregnable encrypted phones, the Serbian hit men discussed earlier this year how wind direction and distance could affect the sniper’s bullet and planned their getaway. Unbeknown to them, their messages were also flashing up on the computer screens of a secret police team in Belgium that had hacked into the messenger service, called Sky ECC. The Belgians warned police in Serbia, who whisked the judge to safety.