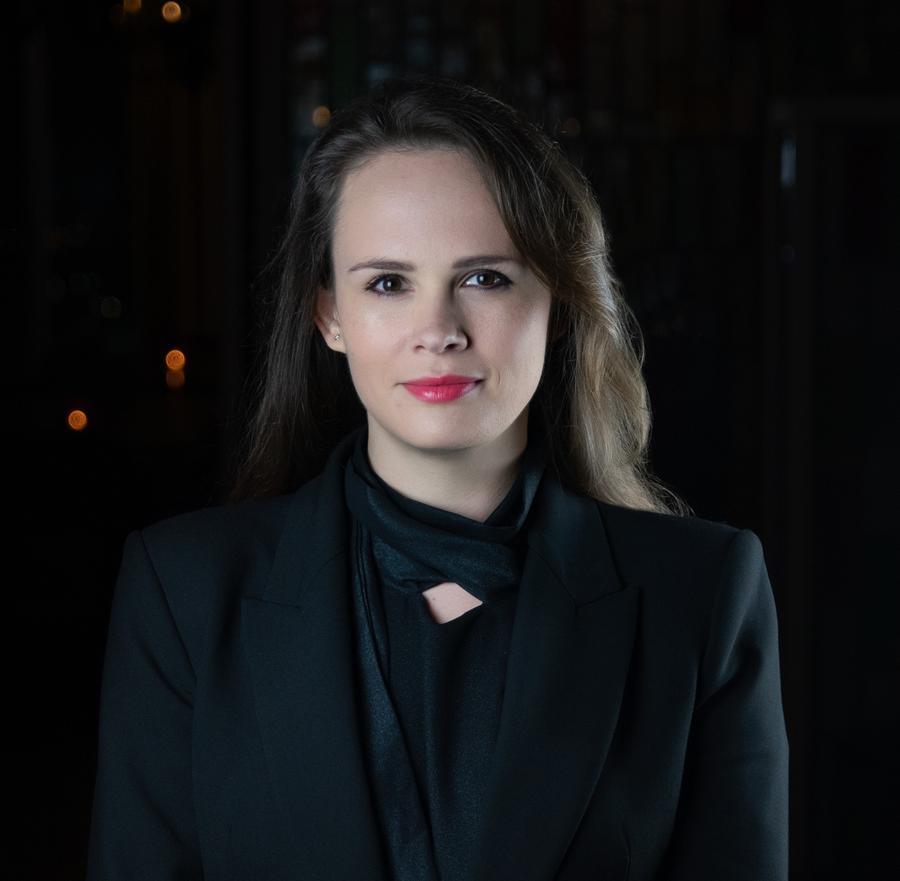 Riyadh: Marriott International announced it has appointed Marina Krasnobrizhaya as General Manager of the anticipated St. Regis Riyadh Hotel, slated to open Summer 2022. In her new role, Krasnobrizhaya will lead the hotel’s pre-opening efforts and spearhead a new era of luxury in the Kingdom by introducing the style, innovation, and cherished traditions of St. Regis to the country.

Krasnobrizhaya is the first woman to be General Manager at Marriott International in Saudi Arabia and the country’s first woman to lead a luxury hotel.

“Marina brings with her a wealth of knowledge and experience, and we are delighted to have her join The St. Regis Riyadh,” said Ahmed Hozaien, Area Vice President – Saudi Arabia, Bahrain & Egypt, Marriott International. “Marina’s appointment adds valuable leadership to the property, and highlights Marriott International’s commitment to championing the advancement of women in executive positions.”

Krasnobrizhaya brings almost 17 years of international experience in the hotel industry. A Marriott International stalwart, she joins The St. Regis Riyadh following her recent position as Director of Operations at The Park Tower Knightsbridge, a Luxury Collection Hotel in London. Prior to this, she held senior roles at The Ritz-Carlton, Moscow and Hotel Arts Barcelona. Krasnobrizhaya has also played a core role within several pre-opening and task force missions across Marriott International’s Europe, Middle East and Africa (EMEA) portfolio of hotels, spending time at The Nile Ritz-Carlton, Cairo, Hotel de la Paix, Geneva and The Ritz-Carlton, Astana.

Commenting on her appointment, Krasnobrizhaya said, “I am delighted to take on this new role and look forward to working with the team to deliver an uncompromising level of bespoke service and exquisite experiences in the city’s best address.”

Owned by Sela, The St. Regis Riyadh is expected to offer with 83 guestrooms, including 23 suites, two signature restaurants, an outdoor pool, fitness centre and spa. The St. Regis Riyadh will also feature the brand’s signature hallmarks and traditions, including its bespoke Butler service and avant-garde style. The property will be a key part of ‘Via Riyadh’, a luxury mixed-use development with retail and entertainment outlets, located in the main zone of the Riyadh Season – the city’s five-month arts and culture festival.

The much-anticipated addition of The St. Regis Riyadh further strengthens Marriott International’s footprint in Saudi Arabia, where the company currently has a portfolio of over 30 open properties and more than 9,000 rooms across ten brands.

As part of its commitment to growth in Saudi Arabia, Marriott International also remains focused on developing the country’s future hospitality leaders through its Tahseen programme, in partnership with Cornell University.  The programme aims to fast track the next generation of hospitality leaders in the Middle East.  The Saudi edition of Tahseen recorded 50 candidates in 2021, of which nearly 50 percent were women – marking the highest enrollment of women into the programme since its launch in 2018.   Since inception, Tahseen’s Saudi edition has had over 100 graduates the majority of which are now employed at Marriott International properties across the Kingdom in managerial, supervisor and director roles across functions such as Sales, Human Resources, Food & Beverage, Marketing, Finance and Operations. The company plans to launch the fourth edition of its Tahseen programme in the Kingdom this year.

The Tahseen programme, coupled with Marriott International’s overall growth in the Kingdom, supports Saudi Arabia’s National Tourism Strategy, which aims to create a thriving industry that will provide new employment prospects to a generation of Saudis. The strategy works alongside the Kingdom’s Vision 2030 reforms, which aim to create one million jobs in the tourism sector, attract 100 million visitors annually, and shape the tourism sector to contribute to 10 percent of GDP by 2030.