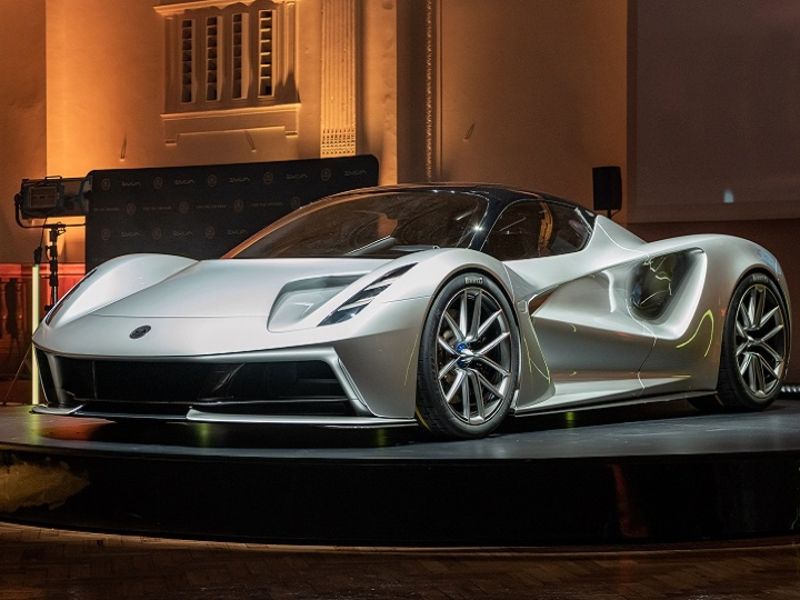 “EVs will be the brightest spot in China’s auto market next year and likely account for 30 percent of new auto sales or higher,” Feng said in an interview in Beijing on Wednesday.

“Another big driving force is that the intelligence level of EVs will see great advancement next year — understanding consumers better and being able to make more decisions independently,” he said.

Lotus Tech, which develops cars for the Lotus brand, is tapping the potential for sports cars in the world’s biggest auto market against rivals including Porsche and BMW.

New energy vehicles, which include plug-in hybrids and full-electric cars, accounted for just under 13 percent of China’s auto market in the first 11 months of this year.

Lotus Tech, which began building its global headquarters in the Chinese city of Wuhan in August, has completed construction of its plant in the city, with mass production slated to start at the end of 2022, Feng said.

The company has been working on preliminary plans for an initial public offering in the U.S. or Hong Kong as soon as 2023.

It aims to complete its latest funding round of between $400 million to $500 million by March, valuing the company at between $5 billion to $6 billion, Feng said.

Lotus is part of the auto empire of Li Shufu, who founded Zhejiang Geely Holding Group and has long held ambitions of developing top-end sports cars.

The unit plays an important role in the group, which offers diverse products ranging from affordable mass-market vehicles to the ultraluxury racing cars made by Lotus.

Building on Chinese drivers’ appetite for high-performance sports cars, half of Lotus’s sales may come from China in five years, when annual global deliveries are forecast to reach about 120,000 to 150,000 units a year, Feng said earlier.