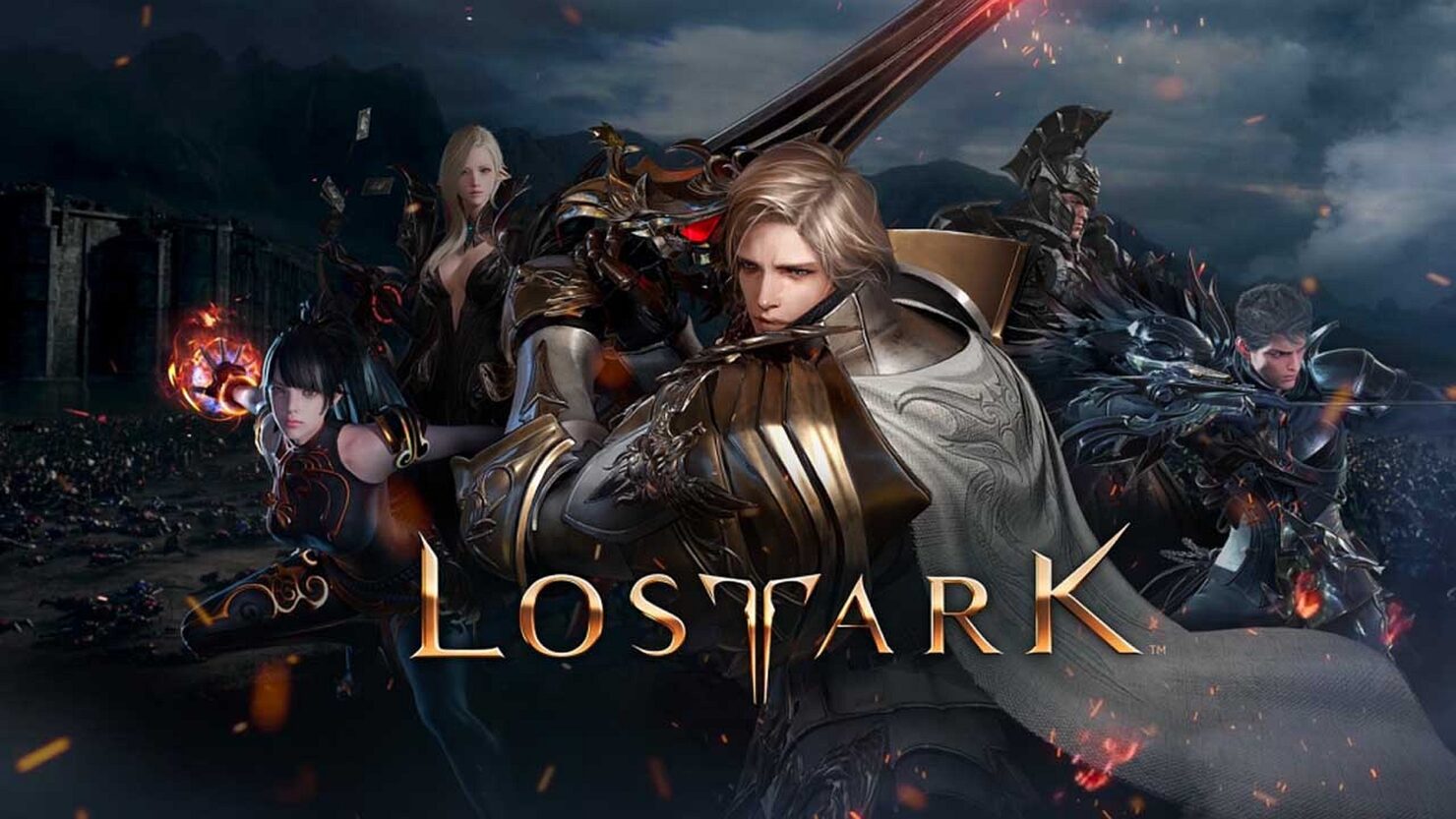 However, this also means queues are still very much an issue in many regions, chiefly Europe Central. In a new official update shared with the community, Amazon Games (publisher of Lost Ark in the Americas, Europe, and Oceania) said this region is at capacity, meaning the number of players per world cannot be increased and more servers cannot be added either ‘due to the complexity of all the systems that need to work together’.

Lost Ark Had Over 4.7 Million Players, Says Amazon, Who Wants to Be ‘The Most Customer-Obsessed Company in Games’

That’s why Amazon Games decided to create a brand new European region called Europe West, which is live now. Newcomers should create their characters on these servers instead. Additionally, even if you previously redeemed a Lost Ark Founder’s Pack on another server but would like to start fresh on one of these Europe West servers, Amazon is granting an extra set of the items.

Amazon also addressed the much-requested server transfer feature. It’s not going to be available any time soon, from the looks of it.

We definitely hear the request for server transfer functionality and have thoroughly investigated our options. This instant functionality does not currently exist in Lost Ark. This service just rolled out in Korea and is a weekly batch process that requires maintenance to run. It also does not support cross region functionality. Therefore, unfortunately, it is not a viable option at this point for the western version— but we will not rest until we’ve exhausted all options.

We appreciate your help in identifying the top issues you are experiencing. Here are some further urgent issues we are working with Smilegate RPG to address:

Are you enjoying your time with Lost Ark so far? Let us know below.