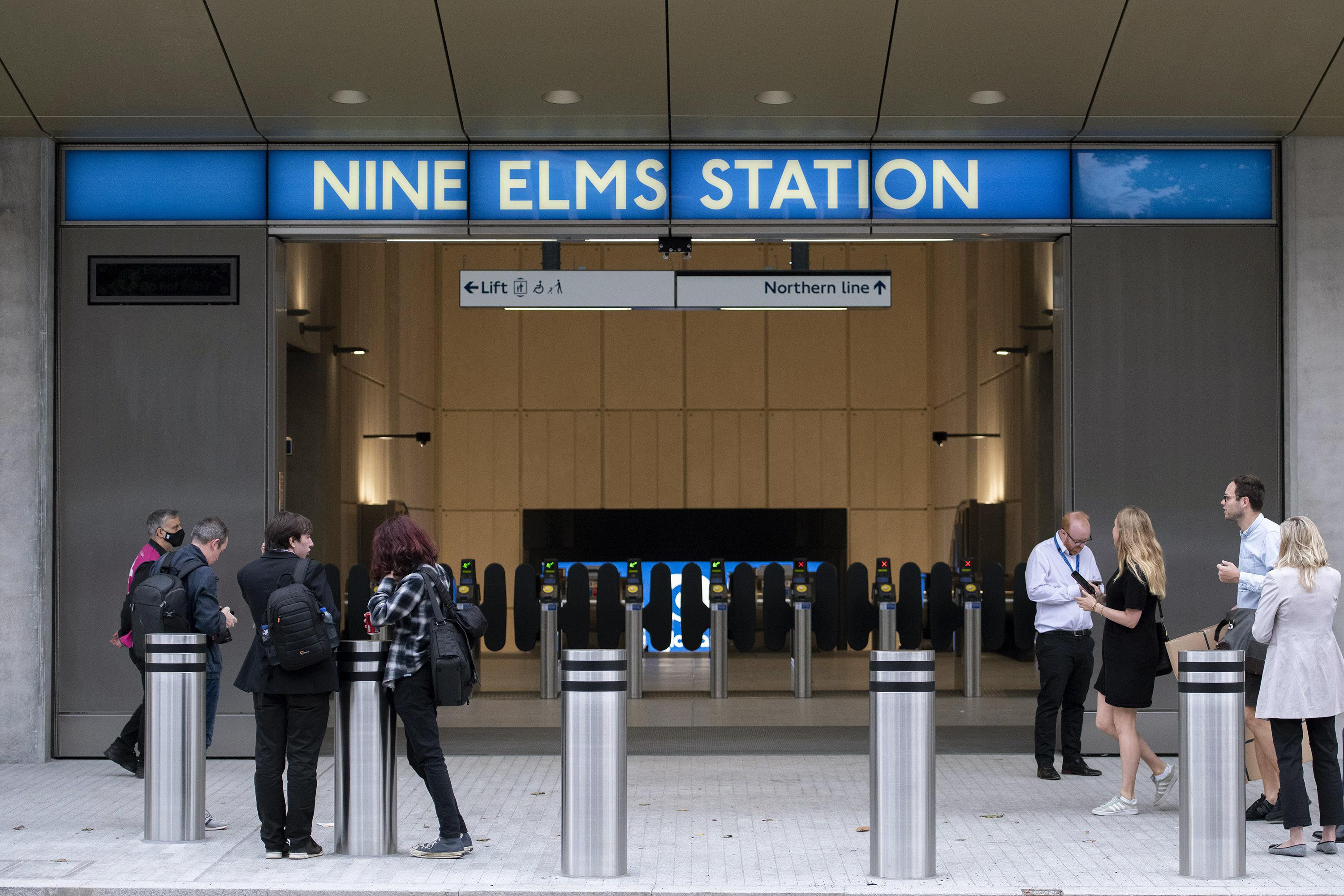 LONDON (AP) — London’s subway opened two new stations Monday in the network’s first expansion since the 1990s, an expansion that Mayor Sadiq Khan said will play a key role in the capital’s recovery from the pandemic.

The two new Northern Line stations are at the Battersea Power Station and Nine Elms, both south of the River Thames and in areas of southwest London that have seen massive building and regeneration work in recent years.

The Battersea Power Station, which was decommissioned in the 1980s, has been redeveloped into a swank residential and business complex now housing corporations including tech giant Apple. Neighboring Nine Elms, once an industrial area, is home to the new U.S. embassy building and scores of new apartment blocks.

The London Underground network, or the Tube as it’s commonly known, was last expanded in the late 1990s with the extension of the Jubilee Line. Authorities borrowed 1 billion pounds ($1.37 billion) from the Treasury for this latest project, which will be partly funded by contributions from developers.

Transport for London estimates that the new services will support 25,000 new jobs and 20,000 new homes.

Khan said London must play its part in the country’s recovery from the coronavirus pandemic.

Khan has been embroiled in a tussle with the government over funding for London’s public transport network, which has had to be repeatedly bailed out since the start of the pandemic. Britain’s government has given some 4 billion pounds to keep trains and buses running as the transport network struggled with the collapse in fares revenue.

The opening of the two new stations brings the Tube’s total stations to 272.