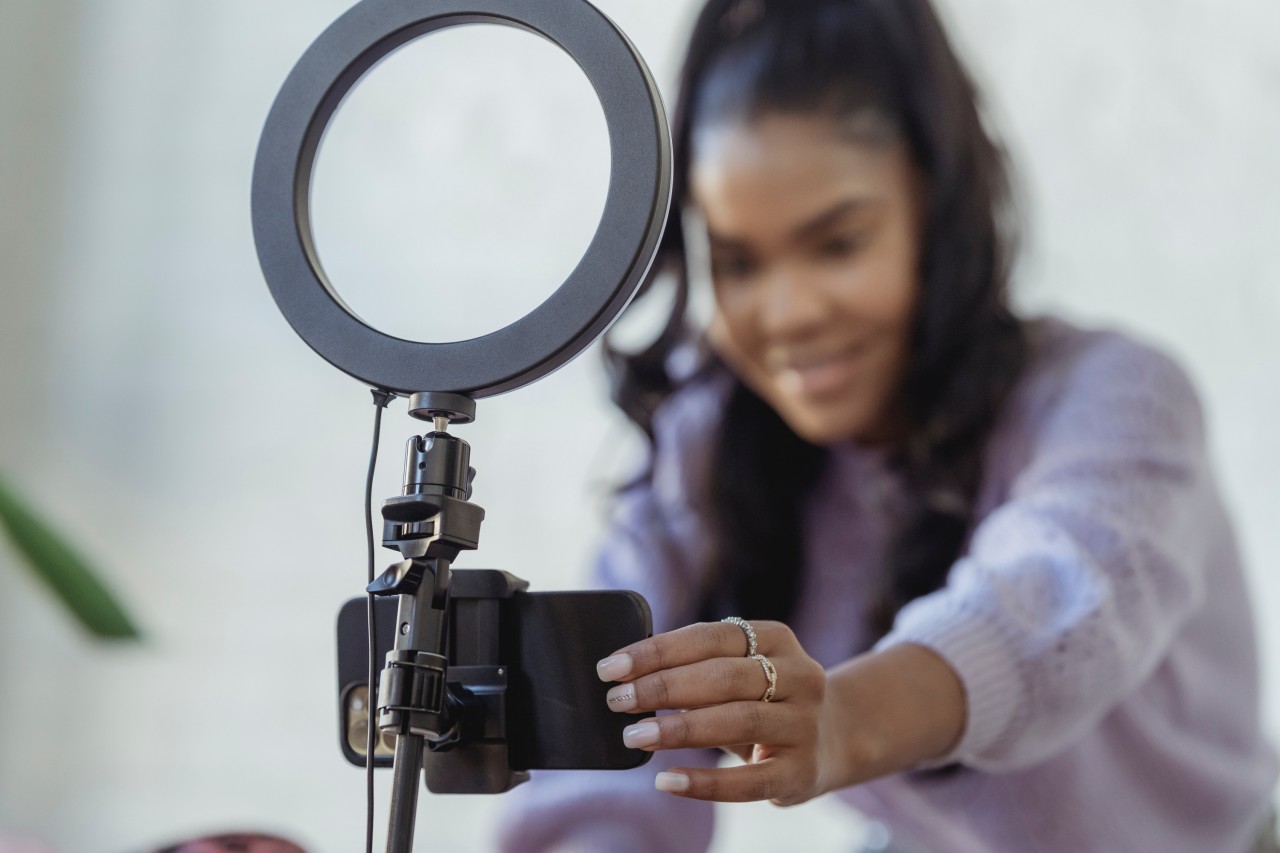 Brands and platforms in EMEA need to funnel more resource into live shopping to convince hesitant consumers to purchase direct from a social platform, according to Facebook’s head of branded content EMEA.

Speaking at the Influencer Marketing Show, Facebook’s Becky Owen said the region has a “long way to go” before brands are capable of leveraging creators and understanding the “complex commerce ecosystems” of live shopping.

Owen referenced internal insight that revealed users add items to their cart during a live shopping event, but leave the app to purchase via the brand’s website. She said customers still don’t trust inputting their details to a social platform and find it quicker to shop on the site where their card details are saved.

“In the UK and EMEA we are not mentally ready to purchase immediately in a live shopping format,” she said.

Owen urged brands to audience prime for at least a week prior to a live shopping stream. “Tell your customers what they are expected to do so that when they join the live stream they’ve already registered their card details and understand the format,” she said.

Live shopping, which enables brands and influencers to embed shoppable links into live videos, has boomed during the pandemic. Facebook research revealed 56 million people will have made a purchase through Facebook in 2021, and a further 130 million Instagram users tapped on a shopping post to learn more about a product.

Owen was joined at the event by Oliver Lewis, founder and managing director of creative agency The Fifth, who also acknowledged consumer caution.

“We aren’t there yet culturally,” he said. China, however, “is four to five years ahead with around 46% of the Chinese population now buying directly off social media and two-thirds of its consumer population purchasing through live shopping.”

He said China has 10 times as much e-commerce conversion, which is “transformative to the e-commerce market.”

Although Lewis claimed EMEA will take longer to adopt, he urged brands to invest. “There is a huge halo effect for a brand using live from relevance to differentiation around products and strategy. You will build an audience through live but it is a longer-term game.”

Lewis said in the short-term live shopping won’t generate huge revenues, but there are advantages to those who move quickly and become the early adopters.

He added: “This is something you have to invest in and commit to for the long term, and it needs a dedicated function within your agency.”

Elsewhere, Owen and Lewis said production values can be low, and instead funds should be funneled into training, testing and creator relationships.

The pair also agreed that making a livestream entertaining is key. “There has to be some sort of entertainment value other than shoving a product down my face,” Owen said.

“You’ve got to have humor, surprises and jeopardy – you’ve got to hold their attention for an hour,” Lewis added.