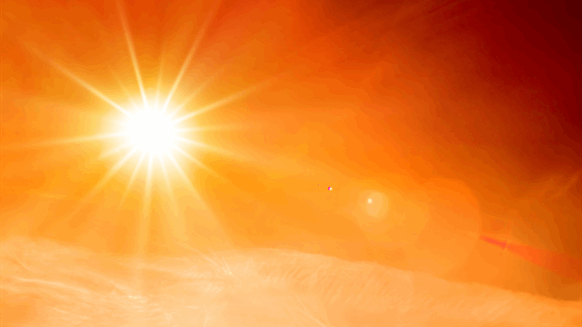 Lightsource bp has announced that it has secured a new $1.8 billion revolving credit facility and trade finance facility, which the company says will help fuel its new global growth strategy of developing 25 gigawatts (GW) of solar by 2025.

The company noted that the funding – which is provided by BNP, SocGen, Santander, Natwest, Lloyds, Mitsubishi UFJ Financial Group, Sumitomo Mitsui Banking Corporation, Canadian Imperial Bank of Commerce, Toronto Dominion and Wells Fargo – underpins its growth ambitions and execution strategy as it continues to accelerate the deployment of solar across the EMEA, Americas and Asia Pacific regions.

Since its formation in 2010, Lightsource bp has developed 3.8 GW of solar projects globally. The company outlined that its pipeline continues to grow rapidly through greenfield, co-development and acquisition opportunities and said this growth is expected to create over 500 new jobs within the company over the next four years.

“Globally, renewable energy is shifting from a mindset of gigawatts to terawatts,” Nick Boyle, the group chief executive for Lightsource bp, said in a company statement.

“Investments are being made by the billion, not the million. And big companies like Amazon, McDonald’s and eBay are switching to clean energy. This trend proves that renewables are mainstream and solar is playing a key role in addressing the climate crisis,” he added.

“If we’re going to meet the commitments of the Paris Agreement — business as usual isn’t going to cut it. Our industry leading 25 GW by 2025 target and the finance package are further proof that Lightsource bp has left business as usual far behind … We know our plans for growth and job creation are very ambitious, but this is the pace of change we need to move at,” Boyle went on to say.

Dev Sanyal, BP’s executive vice president of gas and low carbon, said, “in the four years since we formed Lightsource bp, it has tripled its footprint and doubled its workforce”.

“The speed and breadth of that expansion is testament to the power of this partnership and what an integrated energy company with global reach brings to the table. Couple that with the drive and delivery of Lightsource and that’s where the magic happens,” he added.

“Lightsource bp has developed more than 30 projects, which today have consistently delivered eight to 10 percent returns. So, when people ask if we really have the capability to deliver the returns we talk about, the answer couldn’t be clearer – yes, we can because we are. Lightsource bp continues to deliver and it continues to grow. And quite frankly we love it – because it works,” Sanyal continued.

Earlier this month, Lightsource bp noted that, despite a global pandemic, hundreds of team members working remotely and intermittent national lockdowns for most of its offices, the company was still on track to make 2021 one of its best years yet. Lightsource bp highlighted that it had gotten over 1.3 GW of solar projects in construction across the UK, USA, Australia and Spain so far this year, creating over 2,500 construction jobs across four continents.

Lightsource bp describes itself as a global leader in the development and management of solar energy projects. The business provides sustainable and affordable energy to businesses and communities, its website states.