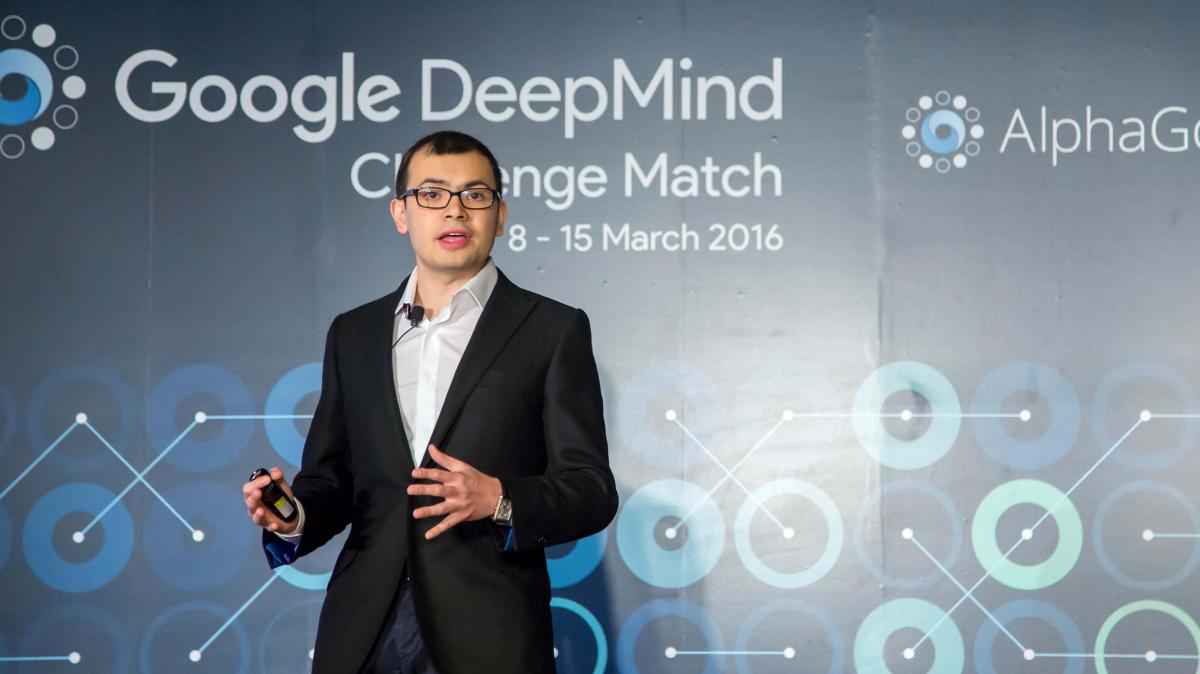 DeepMind was arguably the most sophisticated AI tech firm in the world when Google bought it for $500 million in 2014. Its founder Demis Hassabis successfully assembled the cleverest mathematicians and machine-learning experts on the planet to come to Britain to work for him. Two years after the takeover, it proved its mettle when its AlphaGo program became the first machine ever to beat a human at the Chinese boardgame Go. In the following years, though, several of its most brilliant brains quit to follow their hero Hassabis and set up their own start-ups in the hope that they too will become a wild success.