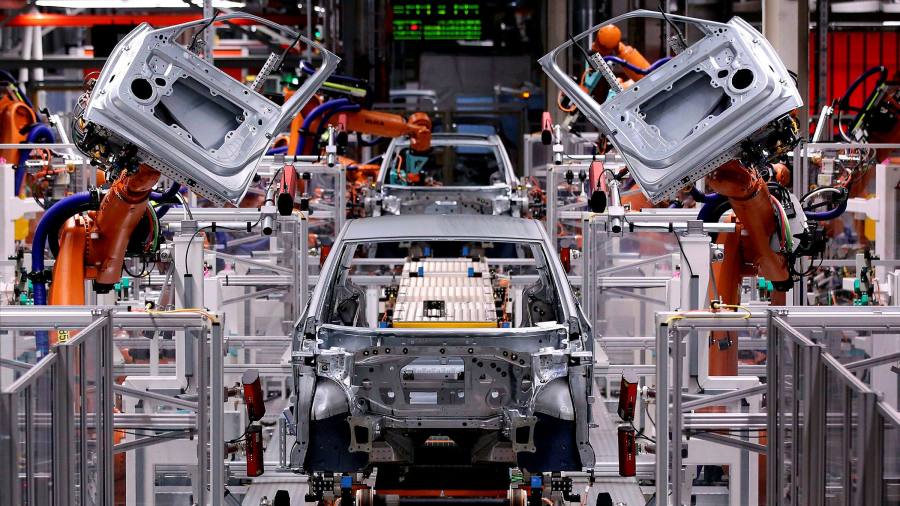 I read your article “Robots race in to tackle labour shortages” (Report, September 22) with enthusiasm.

It is great to hear that during times of economic difficulty, there are sectors where growth has increased compared with pre-pandemic levels and technology is being deployed to address the problems facing industry.

More importantly, this development may signify a new chapter in the narrative about the relationship between robots and workers. Previously, much of our discussion was speculative and focused on the narrow question of whether robots would take jobs away from humans.

It is surely positive to see that we are now entering a new phase in this emerging debate, where the arguments can rest on empirical data rather than theories that are yet to be tested. The data in your article clearly show the value of automation and place a dent in the arguments of those who have resisted fully acknowledging the benefit of robots until now.