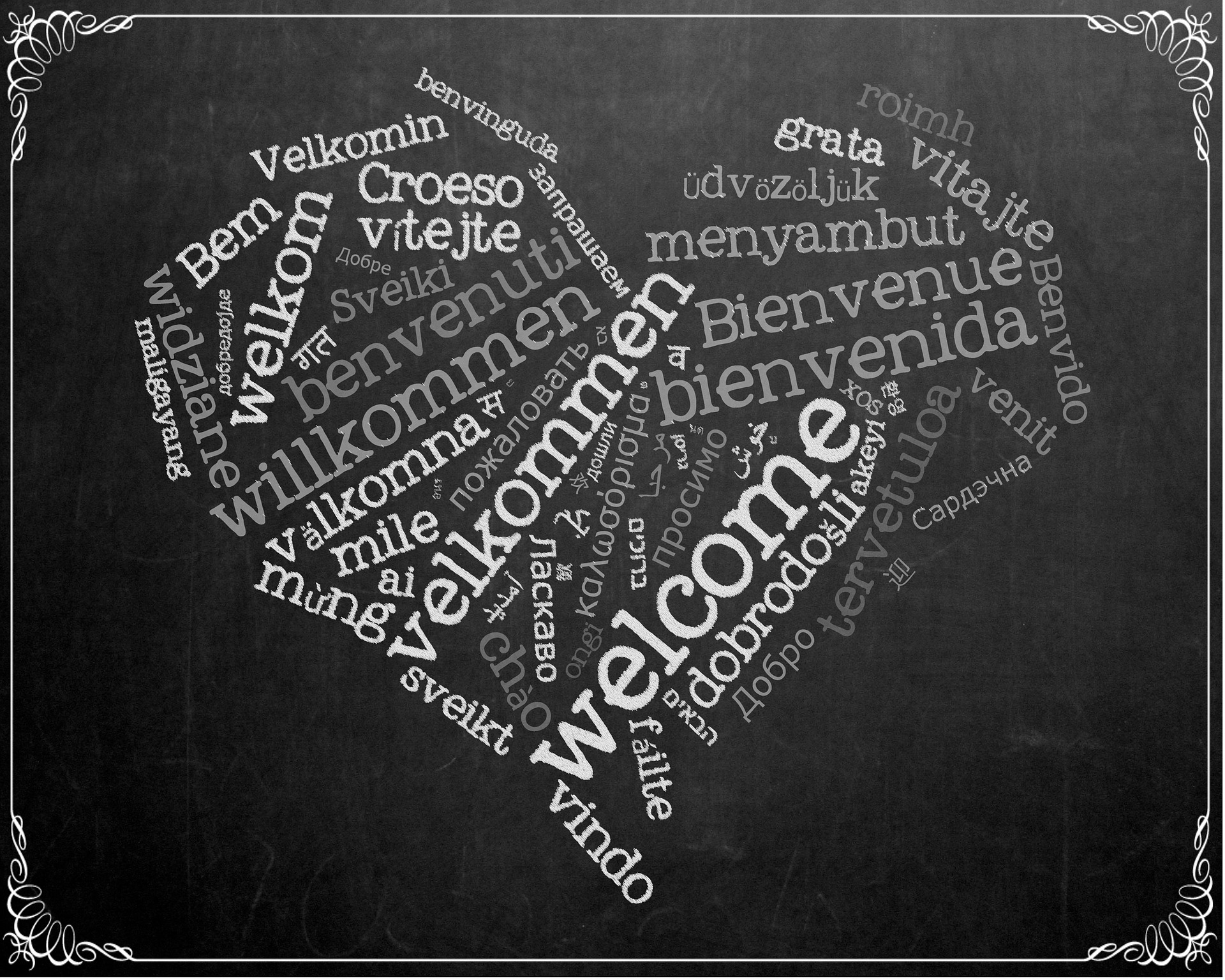 Language I/O leverages machine learning to process more than 150 languages — including, it turns out, technology jargon.

What’s unique about the company is that instead of offering a neural machine translation engine solution that has to be trained, it leverages existing neural networks from Google, Facebook, and Amazon to choose the best translations.

“Basically, what we do is machine translation,” said Diego Bartolome, Language I/O’s chief technology officer, who came to the company from Microsoft. “Essentially, we enable any customer, especially in the customer support space, to communicate to the customers in any language and we do that by integrating multiple machine translation solutions like Google, Amazon, Microsoft, DeepL and others.”

Language I/O adds a layer of machine learning and natural language processing to improve the quality and to ensure that industry-specific terms are correctly translated. This allows it to be up and running in hours, he added, forgoing the weeks of training that other approaches require.

It integrates with CRM systems such as Oracle, Zendesk and Salesforce to provide customer support to agents via chat, email or real-time chatbot. Clients include the language platform Rosetta Stone, the photo site Shutterstock, and the global sports entertainment platform DAZN. The company has raised $12 million over four rounds, including the last series A round in January, which raised $6.5 million, according to Crunchbase.

What Programmers Need to Know

The Cheyenne, Wyo-based company uses Python for most of its machine learning programming, while running Java mostly on the backend, Bartolome said. For most of the CRM integrations, it leverages a JavaScript user interface based on React.

Machine translation systems operate a lot like neural networks, he said. To build a new language requires creating a machine translation engine with a parallel textual source and target language. Language I/O, he said, specializes in ensuring certain jargon is correct in the translation.

“What we do on our side is a little bit different, because essentially, what we’re doing is making sure that the terminology is being processed and that involves natural language processing — so detecting the term, making sure that it’s translated correctly with the right form variation,” Bartolome said.

Companies provide the initial glossary and Language I/O loads it into the system. There’s no need for companies to spend time training the artificial intelligence, he added:  “They don’t need to do anything — it’s all based on active learning.”

The language-process capabilities can also be accessed through a publicly available API that can respond in any of the translated languages. There is free trial available through its website, Bartolome said, but for API access, the developer would need to discuss the use case with Language I/O.

Use cases include multilingual chatbots and corporate support for IT and human resources, both text and speech. IT companies are among the clients who use Language I/O to ensure glossaries are correctly translated into other languages, according to Bartolome. The pricing model is a scale flat rate, based on the support tier, he added, with everything included.

“In programming, when you’re developing something these days, the multilingual aspect is essential to go global — all the users or customers, we want the interfaces or we want the code to be in our own language,” Bartolome said. “So I encourage everyone to think about their product or their solutions in a global way because that will bring far more success than only thinking in a language.”


Amazon Web Services and Oracle are sponsors of The New Stack.