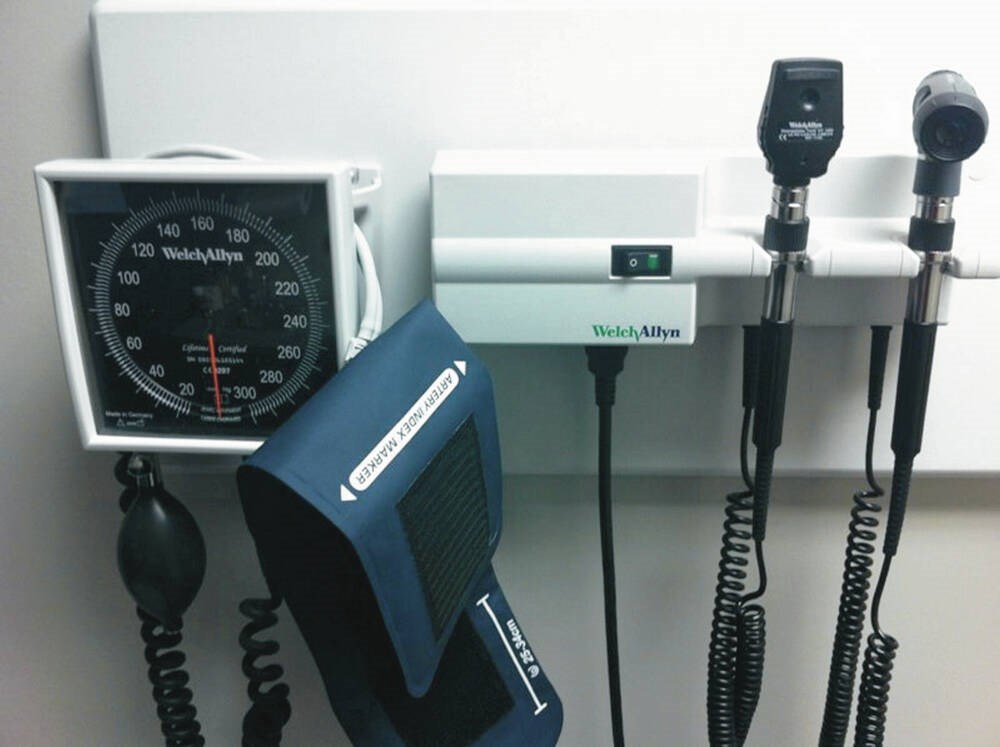 Older people are portrayed as a tsunami that will overwhelm the Canadian health-care system, or as “bed blockers”taking up hospital spaces. What the health-care system is doing to keep older adults healthy longer and out of acute care has received less consideration.

A key factor missing in population-aging/health-care discussions is decreasing access by older adults to primary care. Older people may outlive their family doctors, or their doctor retires or leaves the practice, leaving patients stranded.

When searching for a new GP, older adults face physician shortages (acute in southern Vancouver Island) or being turned away because of age or complex health issues.

New family doctors, in surveys, prefer not to work in solo ­practice with heavy administrative and capital burdens, but to spend more time on patient care.

Demographic gloom about health care with population aging endures like a zombie walking, when the best evidence reveals that there is no need for panic.

Canada’s population is indeed aging and has been since before Confederation. The pace is ­glacial — no older people are popping out of the woodwork unexpectedly demanding health care. They are us, all of us, aging one year at a time, and aging rather well for the most part.

The neglected piece in discussions of population aging and health care is primary-care practitioners who can help keep people healthy as they age, and out of emergency and hospitals. That is, if the system works as it should.

So, what’s up with the system at present? Is there a doctor shortage, or is something else standing in the way of keeping people well as they age?

Clearly, something is awry: Statistics Canada notes that in 2019, there were 4.6 million Canadians (700,000 in B.C. in 2021; 100,000 on southern ­Vancouver Island) without a ­primary-care doctor. Statistics Canada finds that those age 65-plus have greater unmet needs than other age groups, except for those 25-34.

And older men along with people with disabilities or lower income have the greatest unmet health needs. Internationally, Canada ranks third from the ­bottom in terms of seniors ­having access to family doctors.

Is there really a family doctor shortage? In short, no. In fact, the number of doctors in Canada has grown in recent years at double the rate of population — 12.5 per cent for doctors, 4.6 per cent for population. This pace of growth is also true of family physicians remaining at about 50-53 per cent of the medical workforce.

Are new doctors choosing speciality practice in urban centres? The best evidence shows they are not. Is Canada bringing in too few foreign-trained doctors? Again, evidence shows that the proportion has remained at around 25 per cent for decades.

So, what gives with so many older Canadians without primary care when there is no doctor shortage? In short, the fee-for-service approach where doctors charge for each service provided, entailing a huge administrative load, is daunting for newer family doctors. And further, they face serious costs in setting up and maintaining practices.

Family doctors are not practising medicine because of these barriers. Add difficult access to child care for newer ­doctors with young families, and the stage is set for mismatches between needs of older people and doctors available.

Family practitioners want to practise in true team ­environments in clinics where colleagues can cover for each other, where they are employed by the clinic rather than independent billers to medicare.

If policy makers are truly interested in addressing challenges of health care as the population ages, serious steps need to be taken now, steps that could mitigate health-care costs later caused not by population aging per se, but by system inadequacies causing doctors to leave. And quality of life for older Canadians could be enhanced as well as life expectancies.

Distinguished University Professor Emeritus at the University of Alberta, Dr. Susan McDaniel is adjunct professor of Sociology and Research Affiliate Institute for Aging and Lifelong Health, University of Victoria. She is an expert on population aging and one of the 100,000 residents of southern Vancouver Island ­without a family doctor.