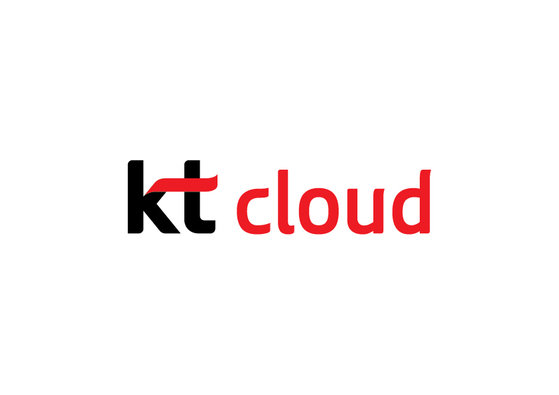 Cloud computing refers to technology that allows the delivery of on-demand computing services over the internet without the costs of building and maintaining data centers.

Yoon Dong-sik, KT’s Vice President, will be CEO. The company will be 100 percent owned by KT in exchange for 1.6 trillion won ($1.3 billion) worth of non-cash assets given to the subsidiary.

The company aims to hit 2 trillion won in revenue by 2026, according to KT’s press release.

The local cloud and IDC market is expected to grow at an average of 16 percent each year and reach 11.6-trillion-won in revenues by 2025, according to KT.

“The spin-off is meant to take the leading position in a fast-growing digital infrastructure market,” KT said.

KT Cloud will focus on developing its own graphic processor units (GPU) and artificial intelligence (AI) semiconductor chips to support its AI cloud system. It will also share its IDC management expertise with overseas corporate clients, including in Uzbekistan.

“We plan to carry out active investments and partnerships so that KT Cloud may react flexibly to a fast-changing market,” said President Yoon.

The company, 100 percent owned by NHN, will take NHN’s cloud business and enhance it.

NHN started developing its cloud technology in 2014, specializing in a system for games. Since then, it has grown into a sector making over 10 million won in revenue each month, according to NHN.

Paik Do-min and Kim Dong-hoon are co-CEOs. Paik will lead the company’s internal businesses such as human resources and Kim will oversee the business direction and execution.