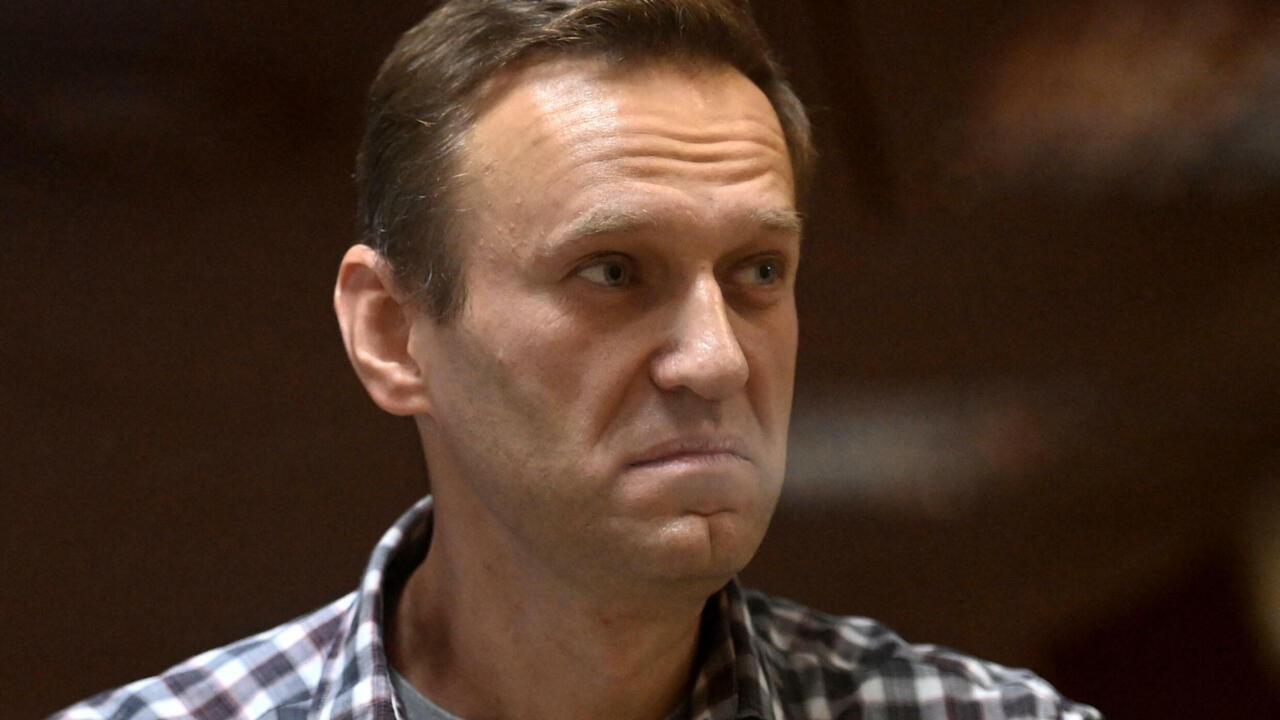 Allies of jailed Kremlin critic Alexei Navalny accused Apple and Google of “censorship” on Friday after they removed an opposition voting app at the start of a three-day parliamentary election in Russia.

Polls opened across the vast country on Friday after a year that saw a sweeping crackdown on President Vladimir Putin’s opponents, with Russians given the option of voting online.

State media showed Putin casting his ballot online from self-isolation, several days into quarantine after coming into contact with Covid-19.

As voting began, the opposition said a “Smart Voting” app advising supporters on how to vote out Kremlin allies had been removed from the app stores of both Apple and Google.

“They caved in to the Kremlin’s blackmail,” Leonid Volkov, an exiled aide to Navalny, said on Telegram, after Moscow accused the US tech giants of election interference and demanded they remove the app.

Navalny ally Ivan Zhdanov accused the companies of a “shameful act of political censorship”, posting a screenshot on Twitter of an email from Apple saying the app was removed because Navalny’s organisation has been declared “extremist”.

He said the US companies were making a “huge mistake.”

Sources familiar with Google and Apple’s decision said the move was taken under pressure from Russian authorities, including threats to arrest local staff of the tech giant.

One source said Apple employees faced mounting “bullying tactics and threats to arrest” at the start of the vote, while another noted Google had acted under “extraordinary duress”.

The Kremlin welcomed the move, saying the tech giants had conformed with “the letter and spirit” of Russian law.

The app instructed Russians on how to vote strategically to try to defeat politicians from Putin’s United Russia party, after candidates critical of the Kremlin were largely barred from running in the vote.

In power for two decades, Putin’s tenure has seen tightening controls over the Russian segment of the internet.

The election for seats in the lower house State Duma, which runs until Sunday, comes after a year that has seen Navalny jailed, many allies arrested and his organisations banned.

Putin, who turns 69 next month, said ahead of the vote he was counting on voters to make “responsible, balanced and patriotic” decisions.

While he remains broadly well-liked, United Russia has seen its popularity drop as living standards decline in a pandemic-induced economic slump.

Russia has also struggled to contain the coronavirus, with even Putin in isolation this week after a major outbreak at the Kremlin.

Zhdanov said on Twitter his team was considering suing Apple and Google, but for now was focusing on other ways of getting the list out.

He posted links to Google Docs with recommended candidates and Navalny’s team released a video on YouTube showing the names.

With the vote being held over three days, limited election observing and the option of voting electronically, critics say there will be few checks on the Kremlin party’s performance.

In Moscow, some voters waited hours to vote, with long queues forming outside central polling stations.

Some young voters in the capital told AFP they hoped new faces would be able to join the Duma.

Sergei Ryzhov, a construction worker, said that while the majority of Russians would vote for United Russia, “competition is needed”.

The Organization for Security and Co-operation in Europe — which often monitors elections across the ex-Soviet Union — said last month it would not be sending observers because of a limit on numbers imposed by Moscow.

Russian social media on Friday was filled with reports of ballot stuffing as well as polling stations filled with army servicemen.

Besides United Russia, 13 more parties are running in the elections. Of the Duma’s 450 members, 225 are elected through party lists and the rest through single-member districts.

Ukraine meanwhile announced sanctions against persons involved in organising voting in the Crimea region annexed by Moscow and in the pro-Russian separatist east of the country, with Kiev dubbing the vote in those areas a “farce”.

“Russia does not have the right to organise elections in these territories,” declared Oleksiy Danilov, secretary of Ukraine’s national security council, additionally warning foreign observers they too faced sanctions if they participated in “this farce”.

Ukraine’s Foreign Minister Dmytro Kuleba had on Thursday said holding the vote in the disputed regions constituted a “violation of international rights”.