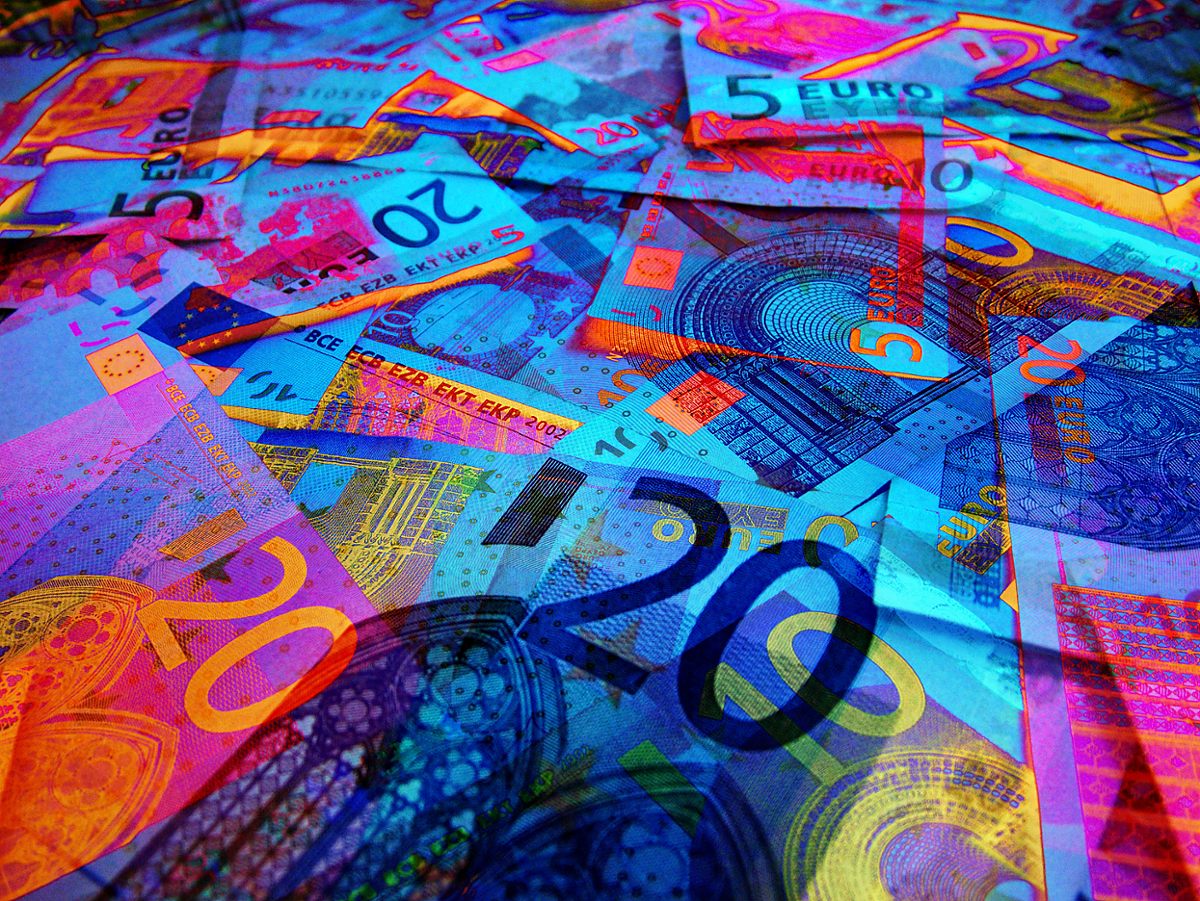 US PE firm KKR has led a $200 million Series D for Paddle, a London-based provider of payments infrastructure for SaaS companies. The company has become Europe’s latest unicorn with a valuation of $1.4 billion.

KKR has been ramping up its venture investment activities in Europe over the past few years as more PE investors seek exposure to tech companies.

Bigger VC ticket sizes, strong returns and more moderate risk for late-stage investing has made venture a fertile hunting ground for PE. Europe’s ecosystem has substantially matured over the past few years and its valuations—comparably lower than those in the US—have made the continent an attractive investment destination.

KKR, which has been investing in European startups since as early as 2004, participated in six VC deals in the continent worth a combined €1.2 billion (around $1.3 billion) last year, according to PitchBook data—its highest annual deal count and value to date. Already in 2022, the firm has joined four deals with an aggregate value of about €810 million. Aside from Paddle, KKR’s European portfolio companies include fintech startup Qonto and food and merchandise delivery platform Wolt.

Despite growing concerns about an economic downturn, European VC dealmaking has remained robust so far this year, with several startups like ecommerce platform Ankorstore and fintech startup Spendesk joining the unicorn herd.