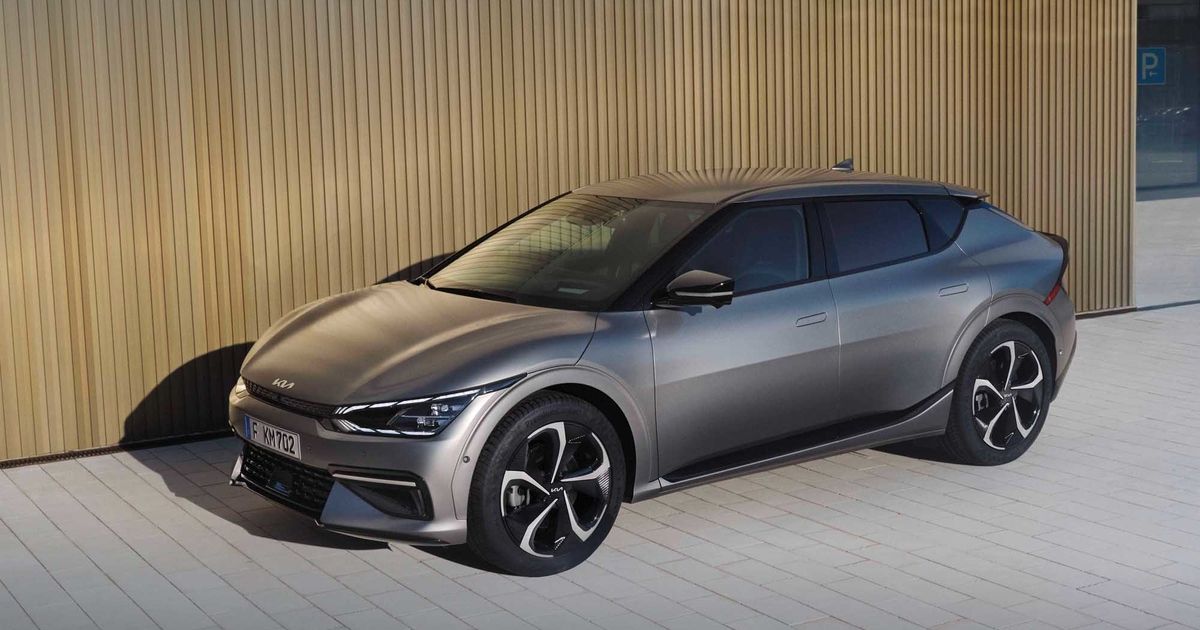 The Kia EV6 topped six other full-electric vehicles to win Car of the Year in Europe.

It is the first time Kia has won the award.

The EV6 is underpinned by Kia parent Hyundai Group’s E-GMP battery electric platform, the same as its sibling, the Hyundai Ioniq 5, which finished third in the voting just four points being the second-place finisher, Renault Megane E-Tech Electric.

The only model on the shortlist of finalists that was not powered only by a battery is the Peugeot 308, which finished fourth. Peugeot offers the 308 as a plug-in hybrid and plans a full-electric version of its compact.

It is the first time in the history of award, which has been given since 1964, that so many EVs have made it to the final round of voting. In addition, 18 out of the 39 cars that were considered for this year’s honor were EVs.

Europe has been quick to shift to electrified vehicles, which have been helped by generous purchase incentives in countries such as Germany and France.

Last year combined sales of full-electric models and plug-in hybrids exceed diesels for the first time, according to data from industry association ACEA.